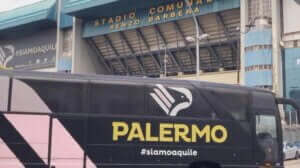 Gino Garofalo of Torre del Greco will be the referee of Vibonese – Palermo, a match valid for the 16th day of Group C of Serie C, scheduled for Sunday 20 December at 3.00 pm.

The first assistant will be Davide Stringini from Avezzano, the second Veronica Vettorel from Latina, while the fourth official will be Michele Di Cairano from Ariano Irpino. 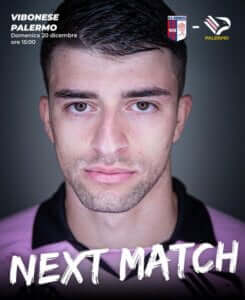 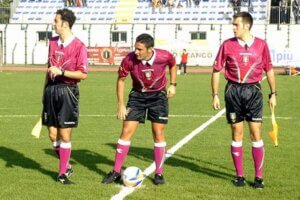 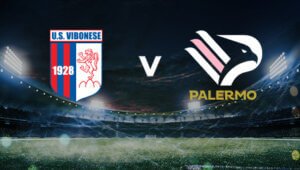 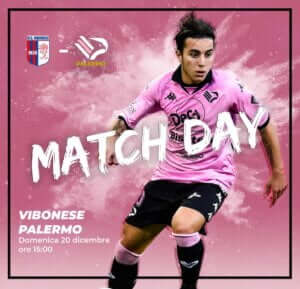 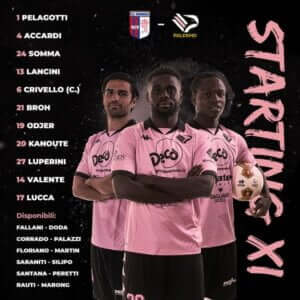 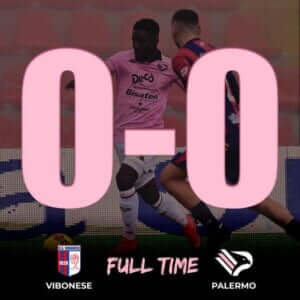 Mr. Boscaglia’s pre-match conference:
“We have to think about tomorrow’s match to give some continuity, we have to confirm the good moment we have. We need to understand what you want to do and understand the opponent, attitude always makes the difference. Doubts in the attack are one thing positive, it means that the choice is between two players who are fine.”

“With the Vibonese it is a complicated race. The three-man midfield…“

Palermo is preparing for the trip to the Vibonese field and coach Roberto Boscaglia takes stock of the situation at a press conference.