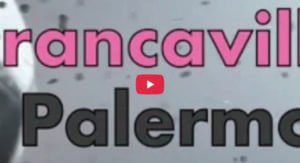 Silvio Baldini’s Palermo takes the field at the “Nuovarredo Arena” to face Virtus Francavilla on the occasion of the 29th day of group C of Serie C.
Better classification ambitions for both teams, with the hosts occupying third place.

The match will start at 5.35 pm, five minutes late, as announced by the FIGC for the war in Ukraine after the Russian invasion. The teams are on the pitch, the rosanero will attack from left to right. The first ball is entrusted to the home team, the referee blows his whistle and the match begins. The initial phase of the match sees Palermo with a very high center of gravity, engaged in constant pressure on the opposing players.

At 9′ De Rose defends the ball on the edge of Virtus’ penalty area and serves Floriano who fits well in the area; the close conclusion of the number 7 of the rosanero, however, is walled up with Nobile’s feet, but a great opportunity for the Sicilians. At 13′ Floriano is to recover a ball in the Apulian half, Brunori served vertically in the penalty area, the number 9 of the rosanero is hypnotized by Nobile who still saves the result.

Around 20′ even the hosts try to make themselves dangerous with some offensive actions. At 23′, in fact, Virtus Francavilla gets a penalty kick for a foul by Giron against Mastropietro. On the spot goes Maiorino who kicks well angled and beats Pelagotti!

At 26′ Brunori tries to respond immediately with personal action, but his conclusion is not very powerful and the Apulian goalkeeper blocks the ball. Three minutes later it is Valente who comes close to scoring with a volley on an assist from Brunori, but Nobile for the umpteenth time is ready and defends his goal.

At 36′ Patierno tries the conclusion from a very long distance, from the midfield circle, trying to surprise Pelagotti, the rosanero goalkeeper is careful and blocks the ball with ease. No dangerous action in the last minutes of the first half. The fourth official shows the luminous scoreboard, there will be one minute of recovery. After the extra time granted by the match director, the latter whistles twice and the teams head to the changing rooms. 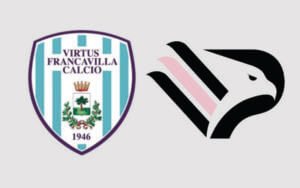 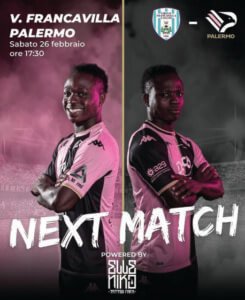 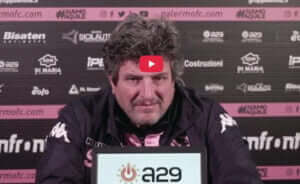 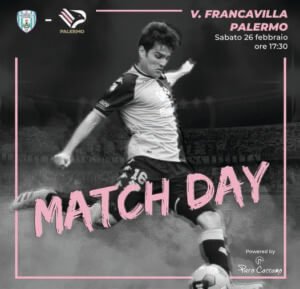 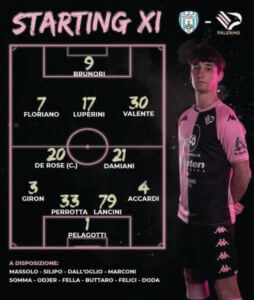 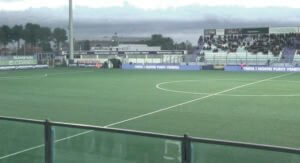 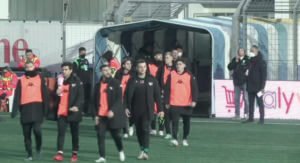 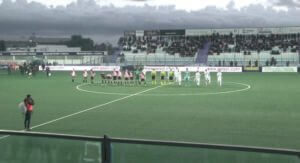 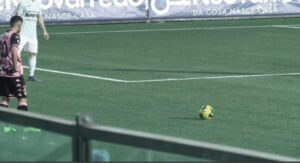 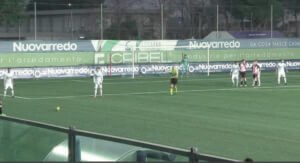 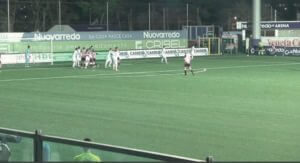 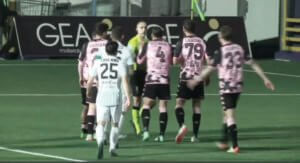 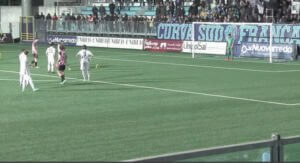 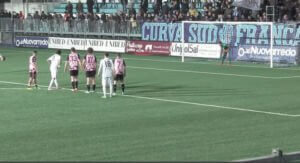 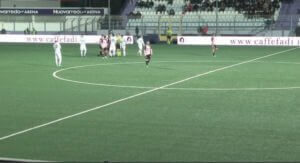 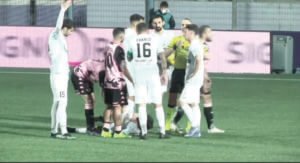 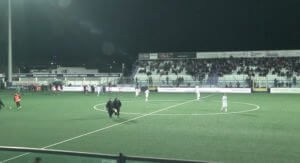 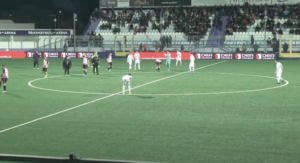 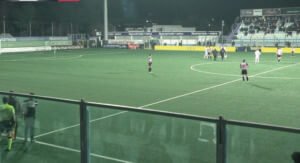 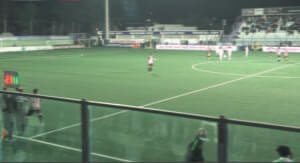 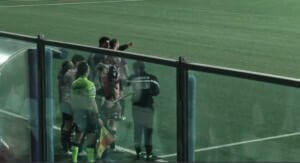 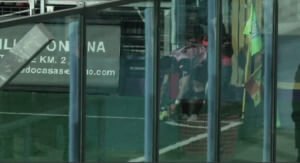 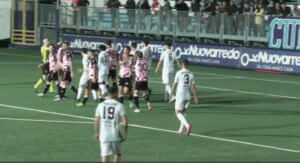 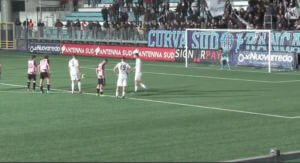 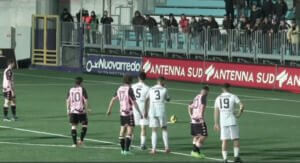 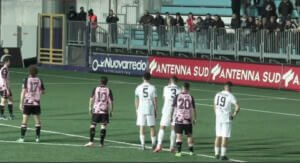 The teams return to the pitch. Before the kick-off, coach Taurino replaces Franco with Prezioso. One minute after the restart, Brunori flies towards the opponent’s goal and kicks, Nobile saves by rejecting the ball but there was an offside position of the number 9 of the rosanero. At 50′ Valente pulls by finding an opponent’s deviation that almost mocked the Apulian goalkeeper.

On the developments of the corner, again Valente tries a conclusion from a tight angle with the ball that ends up just above the crossbar. At 52′ yet another opportunity for Brunori who is face to face with Nobile in the penalty area is hypnotized once again without beating him. At 57′ comes the doubling of Virtus! Patierno is served on the edge of the penalty area and his first-intention shot pierces Pelagotti for the second time!

At 60′ triple change for the rosanero: Floriano, Damiani and Accardi leave the pitch and give way to Silipo, Dall’Oglio and Buttaro. At 63′ Maiorino also leaves the field to take over from Tchetchoua.

At 72′ Palermo gets a penalty kick! Luperini serves Buttaro vertically who fits well in the opponent’s area but is knocked down by Idda now outdated. He takes care of the bar of the penalty Brunori that displaces Nobile and reopens the match! Minute 74, Baldini wants fresh forces on the field, Felici then takes the place of Valente.

At 77′ the rosanero almost equalized with a header from Perrotta that touches the crossbar on a corner kick. A minute later the hosts’ coach sends Ventola and Carella onto the field, who take the place of Mastropietro and Patierno. The rosanero are looking for the equalizer, while Virtus Francavilla tries to defend themselves and to hurt with some restarts.

At 90′ Felici finds Silipo in the penalty area who can kick undisturbed, but his conclusion is weak and is stopped by Nobile. The number 10 of the rosanero was also in an offside position. The fourth official, with the luminous scoreboard, shows that there will be five minutes of injury time.
The Sicilians try everything out during the extra time but are unable to go online. The referee blows his whistle three times. Virtus Francavilla-Palermo ends 2-1.