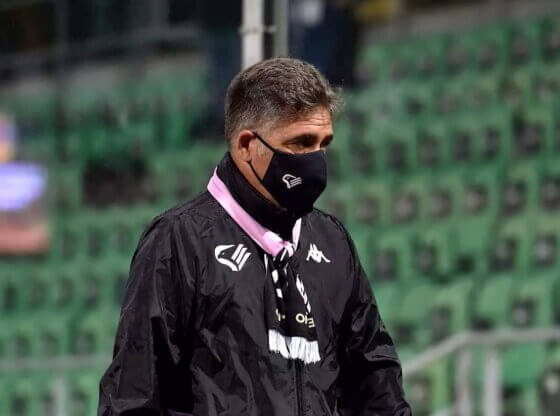 Ermanno Feliciani will be the referee of Palermo vs Bari.
The Abruzzo whistle will be assisted by assistants Ceccon and Cataldo. Fourth Officer Angelucci. The challenge, valid for the 17th day of the Serie C-Group C championship, is scheduled for Wednesday 23 December 2020 at 3:00 pm at the “Renzo Barbera” stadium. 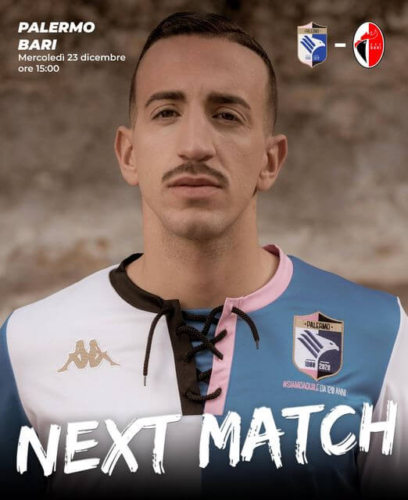 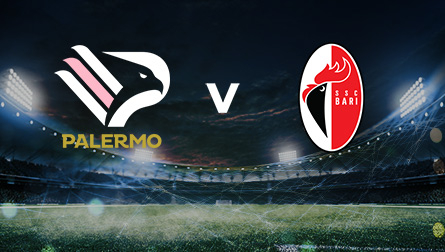 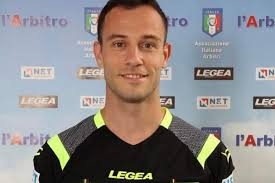 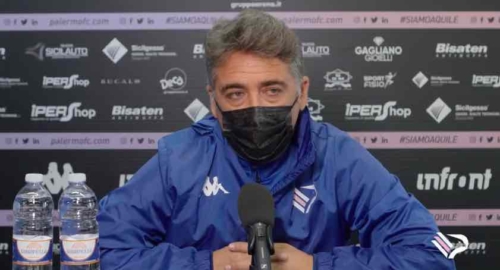 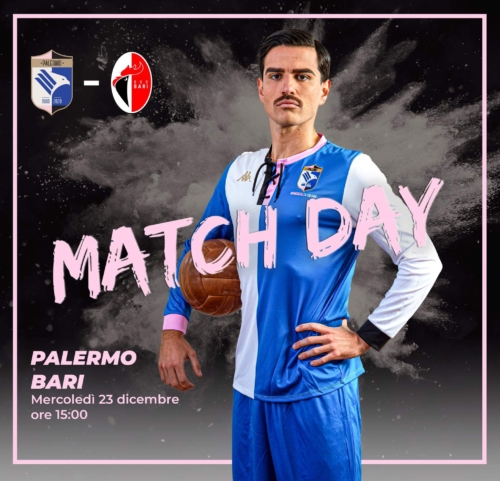 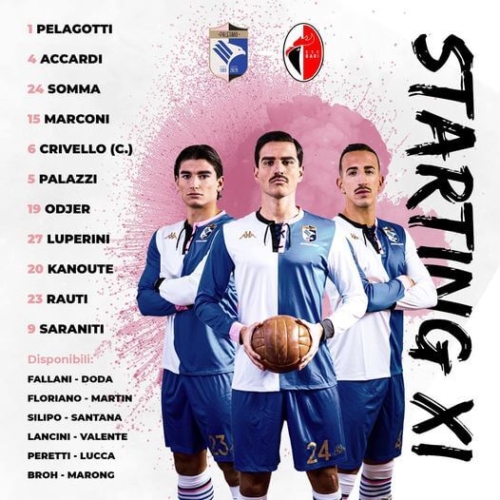 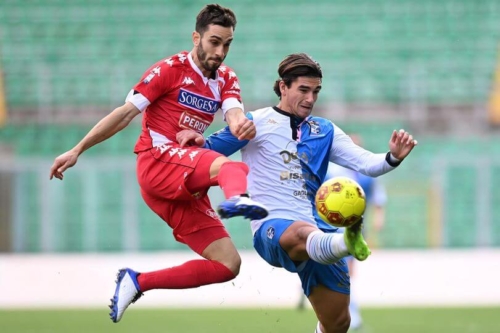 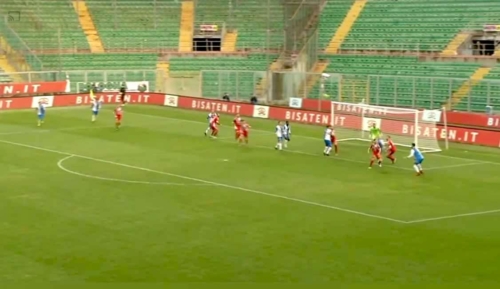 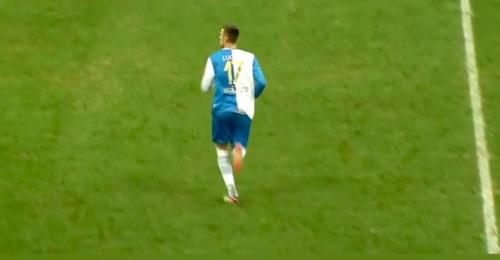 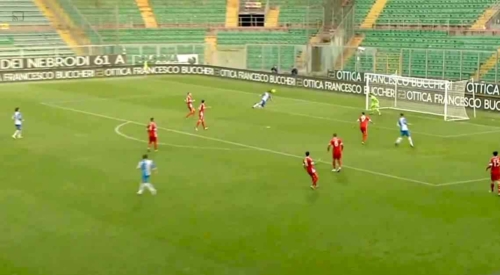 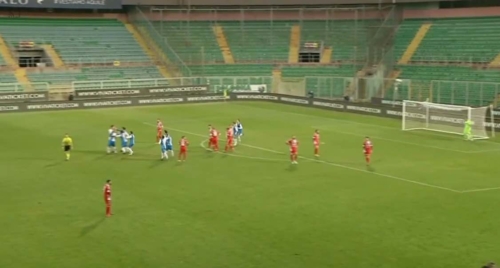 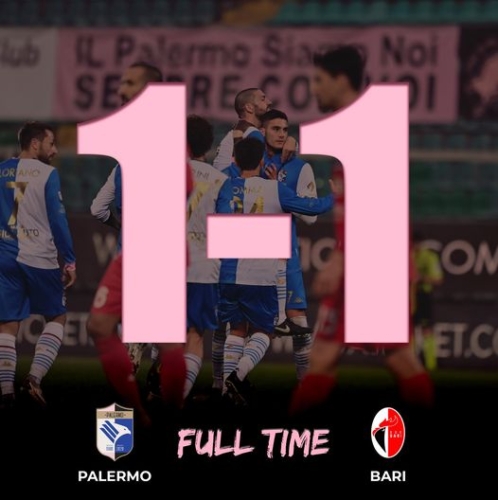 The game is the last of the year 2020, an important test to understand the value of the rosanero and if they need to buy players for the coming year

“It becomes important against all the teams and not only against Bari, I am not talking about a long or short cover. I am talking about a team that still has to work on certain dynamics and one of these is to understand the moments of the matches and you can have only by playing. From the point of view of the game we are there, we must meet again as regards the interpretation of the game “.

“This match is prepared by the players, Bari tactically plays in a different way from Ternana and therefore we will face it in another way. They know how to dribble on the short and attack the depth well, we will have to act differently compared to the match against the Umbrians. Accardi? He is physically well and it is a pleasant surprise for me, he is doing him and can feel good in the group. This is the season in which he is playing more, we are talking about an important player and that we are holding on to. but he can play different roles, we are really very satisfied with him “.

“Bari is a strong team, we must interpret the games as always, that is with our confidence and our awareness. A hard and complicated game against a quality opponent, but we must be aware that we can win the game. They have been together for some time. a year and last season they were unlucky, we know that we can make the game ours despite being a difficult match. “

“The match against Bari is an important match against a great team in our group, I don’t see anything else. They are born to win the championship and therefore it’s the match of the day for everyone, but all the matches should be like this. We have to go today. to resume what we came here for, a design discourse that is wider than if it occurs in the first year even better. to a level ranking. We didn’t have to kill the league, Palermo was also built for the future. “

“It is a tough and difficult game but we know we can play it too.
We feel the love of the fans and their criticisms can be there, we must accept them and they are an incentive to do even better. We know what Palermo represents for national football but it’s not easy. “

“We cannot afford to take missteps. In a normal situation, we would have taken the point at Vibonese well despite the regret, but at the end of the race, we were very disappointed. It is not the same December for everyone, given what we have it happened we have to score points and not lose ground “.

“Real fans love Palermo, criticisms can be there and we have to be good at knowing how to accept them. Sometimes they serve to spur us on, the things I don’t like are the so-called bar criticisms of the insiders. We feel the affection of the fans. and we want to repay him in the best possible way We know what Palermo represents for national football, it is not easy because we find ourselves in a ranking situation that we need to improve.

We must face everyone without fear but with a sense of danger, I don’t know if there are points of difference. I can only say that tomorrow we will play a great match. “