Wish the 2021 new year is healthy and PALERMO filled

2021 is upon us and In some places of the world, in fact, some rosanero supporters will celebrate in advance the new year.

As we’ve been working on the timeline for the news, I’ve been reflecting on what a wild and crazy year it has been!!!

From the bad “surprise” COVID19 in March to the long-awaited release of the VAX and its related medical tour… to the release of the new Palermo Staff in September… followed by the new team players… to the tireless and endless matches played right through December… plus the making of inventive stamp for the 120th birthday… not forgetting the launch of the new Palermo FC museum and the new 3rd Palermo Jersey (Kappa)!

That Palermo FC has been one busy dude year, this was the year that we think we can all agree the rosanero became a team for the Palermo people.

And as busy as Palermo FC has been, that’s just how busy the Euro Palermo Fan Club has been, trying to keep up with him! This was the year that we grown around northern Europe, and met (virtually) with most of rosanero fans.

We’re exhausted just thinking about all that’s happened in 2020!
But at the same time, it leaves me energized for what’s to come in 2021! 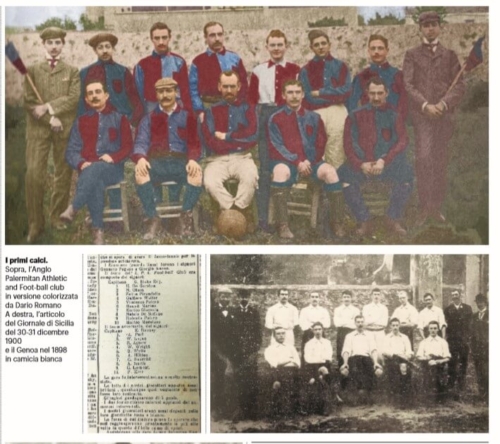 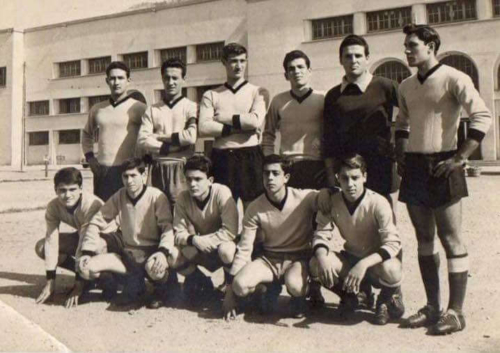 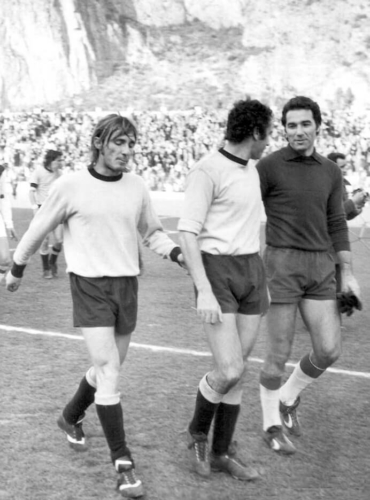 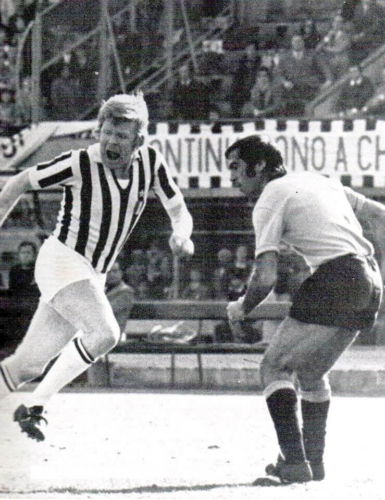 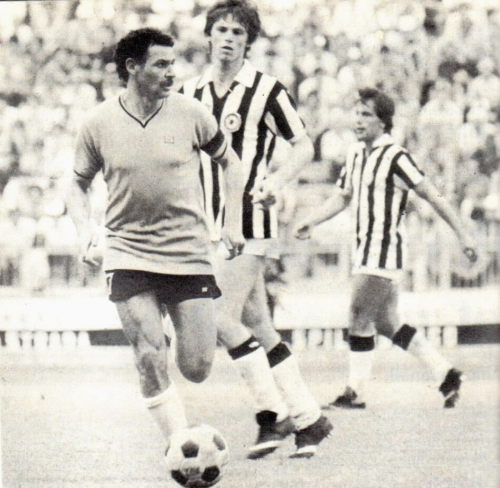 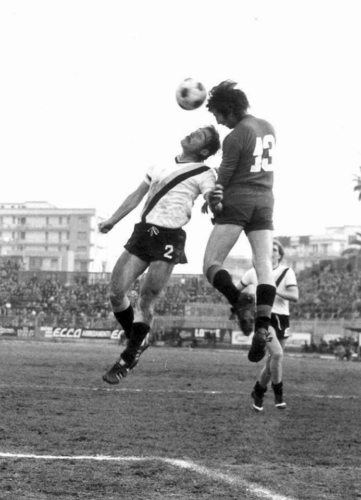 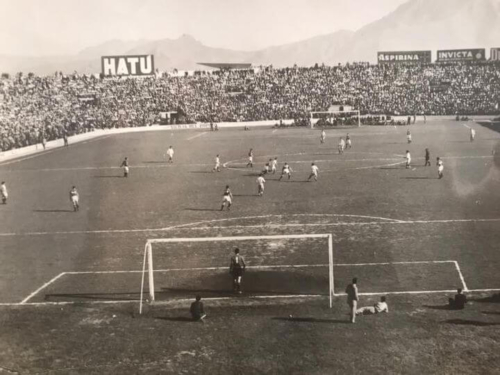 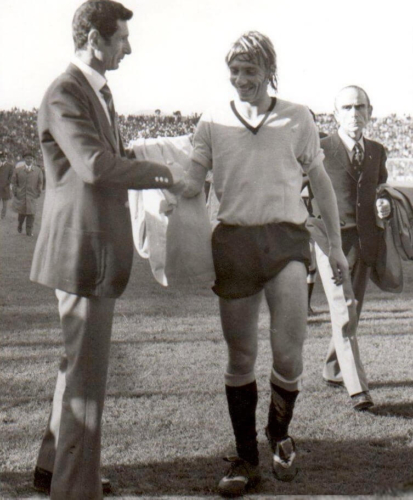 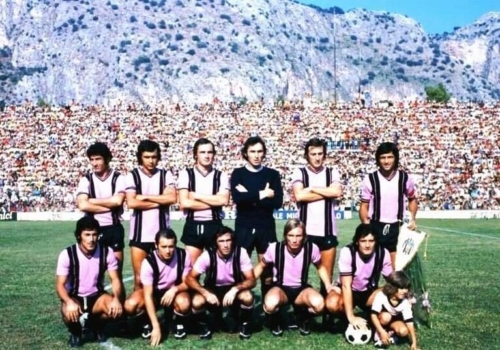 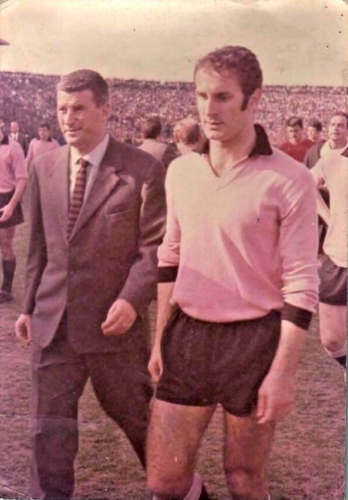 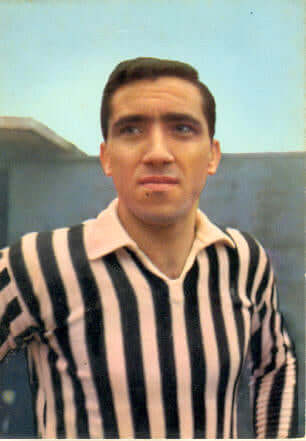 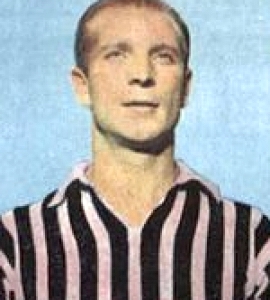 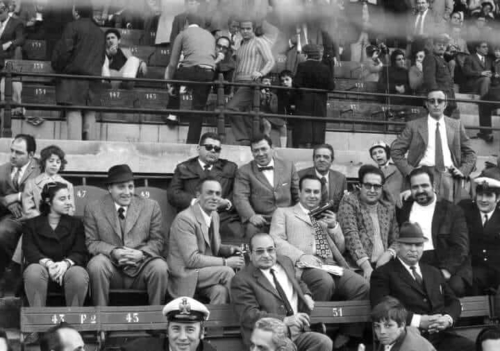 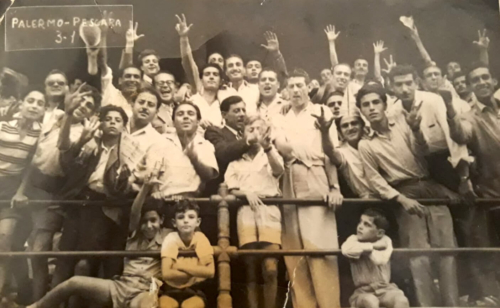 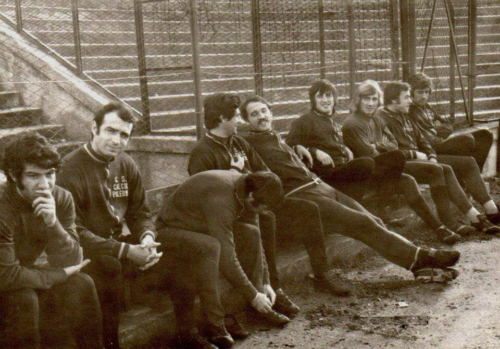 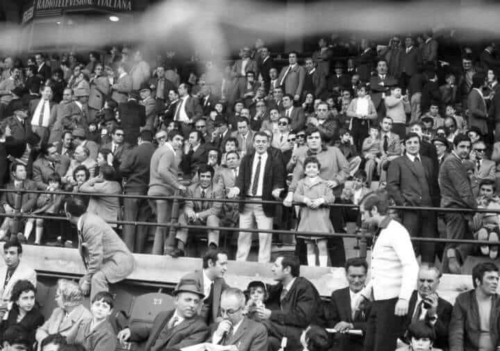 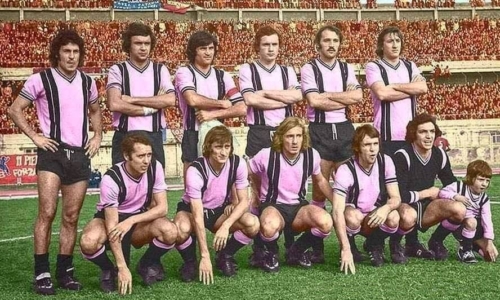 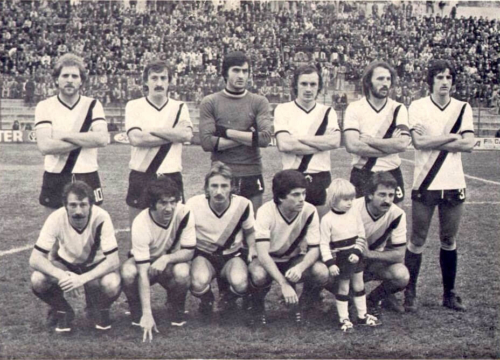 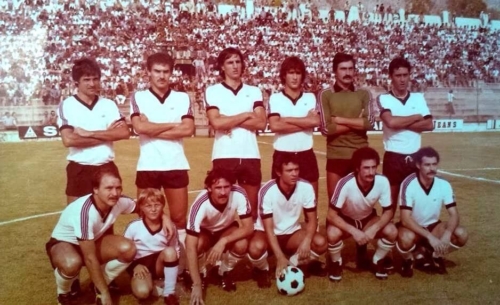 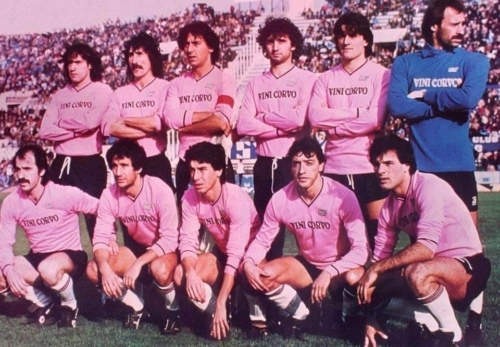 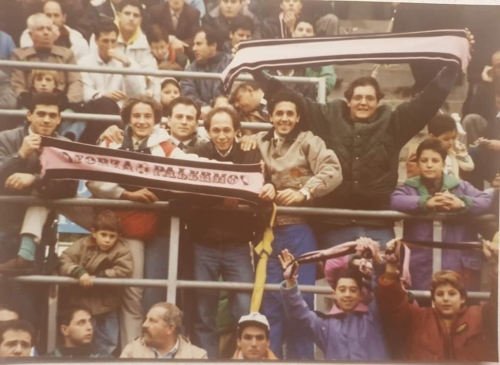 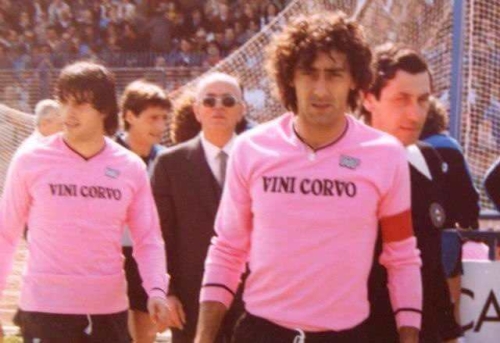 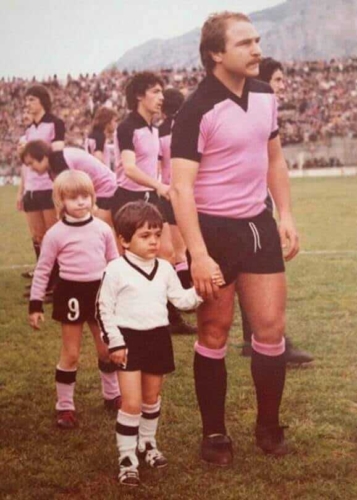 Thank you all for making EuroPAfs.club a fantastically wonderful place to be a day in and day out! Without you all contributing news, photos, videos, screen captures, and various other tidbits, as well as sharing your own thoughts on a variety of subjects, this place would not be the dynamic, constantly changing.

The entire EuroPAfs.club Mod/Admin team would like to wish every single Rosanero Fan a very happy, healthy, safe, prosperous, and PALERMO-filled new year…