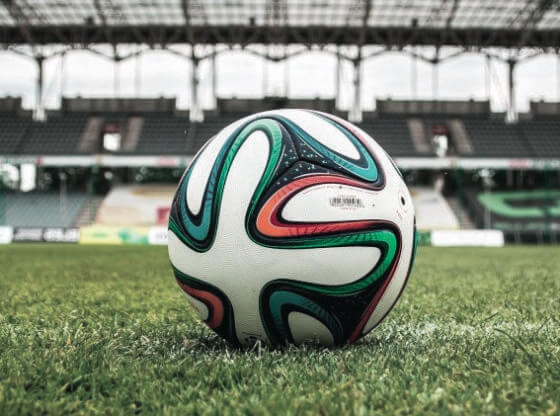 Matteo Gualtieri of the Asti section will direct the match between Palermo and Avellino. The race director will be assisted by the assistants Dario Garzelli from Livorno and Francesco Santi from Prato. Fourth official Fabio Natilla of the Molfetta section.

Matteo Gualtieri of the Asti section has already managed Palermo this year: the first leg against Ternana. 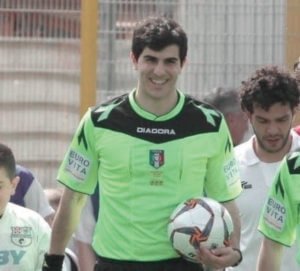 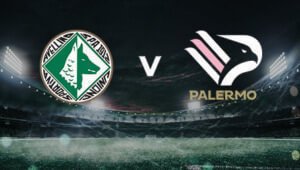 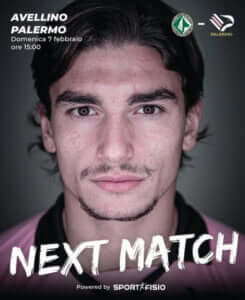 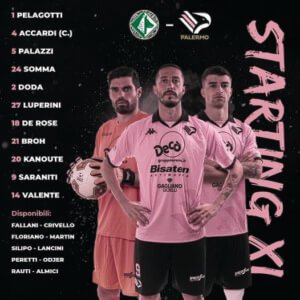 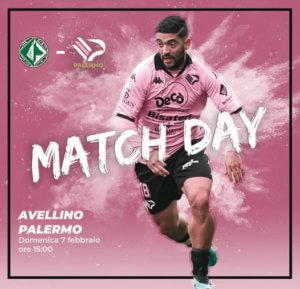 “We must try to do our best in this championship, there is still a lot to do. We need to close ourselves up like a hedgehog and understand a few things, there are still opportunities to do important things. We believe in it. It is natural that this period serves to work on the perspective, without giving up this championship.

We will understand at the end of the championship if we deserve this position in the standings. The numbers show that we are the team that creates the most scoring chances. We have to keep working, there are players who are born with a nose for goals, and others who have to work on it and we are doing it well; I also speak of the midfielders and winger.

“We want to have an important placement, then the playoffs must be played to win. We think about placing ourselves well and making the team grow. In the playoffs they are single matches and we have to give all our energy. Great performances against the big names? We need to make the team understand. that we must have greater awareness, especially with young players who are entering professional football and with an important shirt. There are many players who have this motivation inside, others who still have to get used to it.

Against Avellino I expect a great performance to follow up on what we have done. We must give continuity not only to the game but to the attitude. Everything has changed a bit since the first leg. We are two different teams but I expect a tough Avellino, who knows how to play football; it’s a cartel race and they will want to do well. We must go there convinced that we will bring home points.

Bus transfers? We leave a day earlier and sleep well. The truth is that there are very few flights from Palermo to these areas; is the last thing we think about. Almici? He doesn’t have 90 minutes but he’s with us. Rauti can make the first striker but he is doing well as a winger; he can fill multiple roles. Santana out of the squad? Last night he had a gastrointestinal problem and we preferred to leave him at home. Mario is very important for the group.

Santana out of the squad? Mario last night had a gastrointestinal problem and yesterday morning he broke the news, just for this reason he stayed out. Mario is important in the group and he must always be with us even when he is not available. This is a somewhat particular situation “.

“Tomorrow I expect a great performance, I also told the guys that. I know what they can give, we must give continuity to the attitude, to the desire, in helping the partner in difficulty. I clearly expect another great race. “

Avellino / Palermo it will be possible to watch the match in streaming on Eleven Sports, whose reference site is elevensports.it.