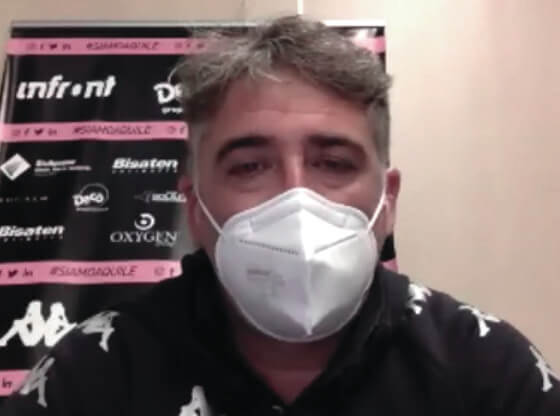 Turris vs Palermo.
Another challenge 6th day 2nd round

Turris – Palermo will referee, the match valid for the 25th day of Serie C Group C scheduled for Wednesday 17 February at 15.00, Paolo Bitonti from Bologna.

The first assistant will be Luca Feraboli from Brescia, the second Alessandro Maninetti from Lovere. Finally, the fourth designated official will be Giorgio Vergaro of Bari.

Turris vs Palermo Another challenge for the rosanero on Wednesday at 15.00 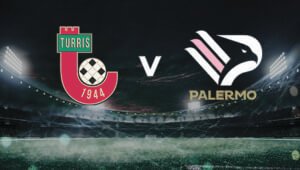 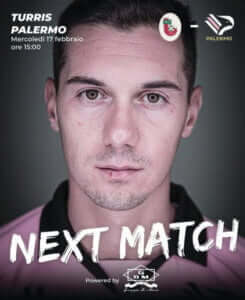 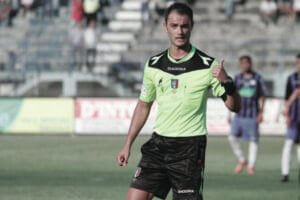 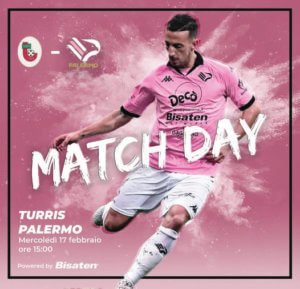 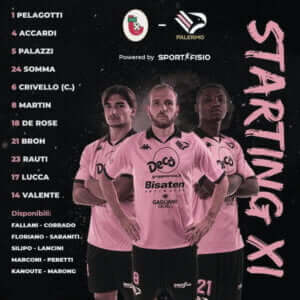 Palermo coach Roberto Boscaglia intervenes at the press conference to present the another challenge against Turris. The pinks must try to win to give continuity after the three points won against Bisceglie.

“The players have to feel good to play. In Santana’s case, we waited a long time for him to be available for 60 minutes. We know that whoever goes on the pitch will do well despite the difficulties in midfield. Martin half wing? It is an option.

Tomorrow we want the result, welcome if it comes through the game. We need to have a reaction to all the things that are wrong, like injuries and suspensions. The team is convinced, we must continue on this path.

There is likely to be some mental restraint from someone away. Certainly the field, as a playing field, Barbera is different. There is a different fluidity of the game compared to other fields, but we also have to adapt to this type of situation.

The synthetic doesn’t have to be an excuse. We have to go on the pitch to win the game, this is the category and we have to adapt as we have already done. We do not create alibis, we must be aware but also respect the opponent.

In Avellino we played a very good game despite the defeat. I’m sure we’ll have a great match tomorrow. There is the right mix between the desire to sacrifice, concentration and joy in the footballing sense of the word.

Turris in crisis, but I don’t trust him. In the first leg he showed us the green mice, winning in the 94th minute. It is a team that wants to get back on top. It will be the usual Serie C match that hides many pitfalls.

I hope the ranking does not affect the minds of the players. The message is that we don’t have to look at the rankings, it distracts us from what our goal is, which is to play game by game. We know that with two or three victories we go towards fourth place, but also that on the contrary we risk leaving the playoff zone.

Bringing Almici was an unnecessary risk since I would not have deployed him as a starter. Santana unfortunately had a very minor back problem. It is better for both of you not to miss training days.

Marconi’s was a muscle injury, different from the others. He is fine now, but we have to be very careful, we will have to evaluate this situation well. Getting him back for the same calf problem would be terrible. Clinically he is 100% recovered.

I don’t know how Turris will play. They have some options they can propose, we have worked on different situations. Surely they will not be distorted, but probably by playing at home and being in a crisis situation they will try to play the game ”.

There are 21 rosanero players called up by coach Roberto Boscaglia for tomorrow’s match against Turris. Here is the list in detail: