Palermo showed a lot more quality. The audience present (few paying but it’s still summer) enjoyed it, saw 5 goals and a decidedly more positive team than at the start of last season. 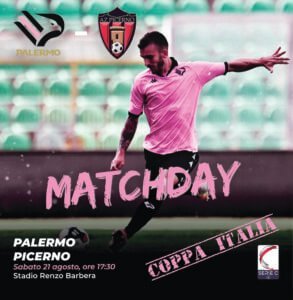 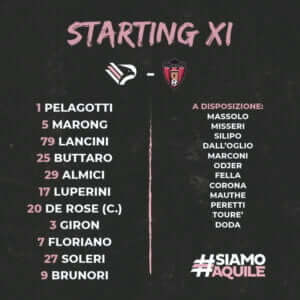 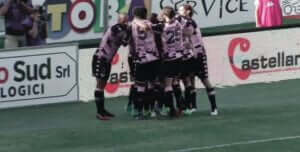 In a quarter of an hour, Palermo seemed to have already closed the match with the goals of Lancini and Floriano and the competitive charge of De Rose, but then he fell asleep a little and revitalized Picerno who played after 2-1. an excellent first-half ending. In the second half, the quick goal by Luperini closed the game definitively.

Filippi started with the double striker and Floriano as an attacking midfielder, then in the second half, he returned to play with a striker, that is, with the form that is currently in the ropes of the team. The first indications are therefore positive, we start again with the same feeling of optimism as last season’s finale.

THE CHRONICLE OF THE MATCH

Palermo flies to the second round of the Italian Serie C Cup: the victory won against Picerno was decisive.
The squads have started the season in the best possible way, projected towards the start of the championship, scheduled for Sunday 29 August against Latina.

The wait will be short to get to know the Palermo opponent for the second round of the Cup!

it will be the winner between Monopoli and Potenza, scheduled at 21, to face the men of Filippi, two teams that the rosanero team has already faced in the pre-season, winning both friendlies.

PreviousThe 3rd jersey was presented. The new Kombat ThirdNextMr. Filippi Conference before the 1st Lega Pro 2022 match
Back to top