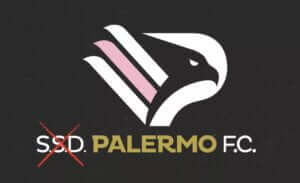 From today the rosanero team changes its name and adds F.C., as Football Club, to the name of the city it represents.

The rosanero supporters had already clamored for it during a Palermo-Messina played at Barbera a few years ago, through a specific choreography that asked for the restoration of the historical name: “Palermo Fc: old values, new glory”. It is a blast from the past, given that for the first time Palermo adopted the name Foot-Ball Club in 1907. This choice, therefore, reconnects the Rosanero people with the identity and tradition of the club and with its British origins. A pink thread between the Palermo of today and the Palermo of all time, which honors the 120th anniversary of its foundation. Old values, in fact, for new glory.