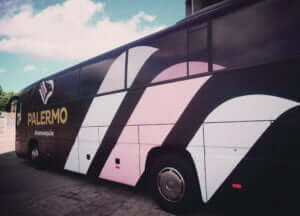 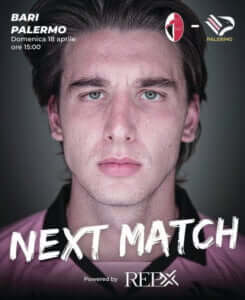 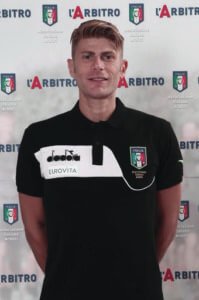 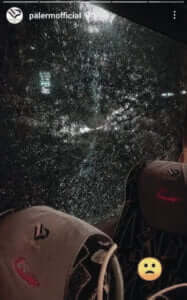 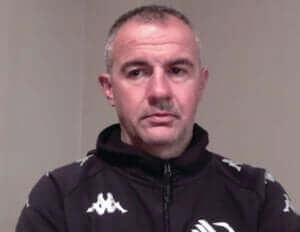 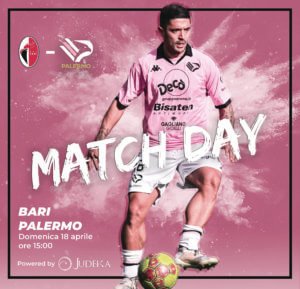 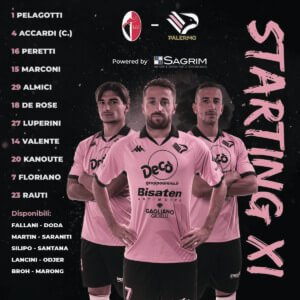 Bari / Palermo, the big match scheduled on Sunday at 15.00

The Coach Filippi before the big match :

“13 points in 7 games? We are focusing little on the points average but the thing that comforts me is that the team trains well and is assimilating more and more what we ask of them. The game system has been totally upset and it is normal that still today there are some small problems. Before, there was a lack of consistency, something that has now been filled “.

“Lucca is working well with the health staff, when it is ready and will be available it will give us a big hand. We clearly hope to be able to get it back as soon as possible. The team is athletically well, the data are comforting and we always end up growing. ; Floriano’s cramps are there since he has practically played all the time in the last few weeks. He is fine and is available like everyone else. “

“Bari? Tomorrow’s match is a final to the death for us because we have to score points and climb the rankings as much as possible. Las quadra is fine and must repeat the same performances offered against Vibonese and Foggia. We must not change our way. to play, we will keep an eye on each other but I want my parents to work on certainties. Marong? He is working very well and even against Foggia he played a game of substance. A careful guy who puts his soul into it wants to arrive and tomorrow could also be in the game “.

Is bus stoned? Sorry that these unpleasant episodes happen, if there had been the team there would have been worse consequences. Unfortunately, there are people who carry out similar gestures, we hope it will not happen again because football is beautiful in its essence. It is normal for Bari to be angry about the results of the last period given how they started at the beginning of the season. The red and white are well structured and have an important squad, we will go there to play a good match in the hope of being able to achieve a result “.

“Defense? We have the right alternatives in the middle whether Peretti or Lancini, I prefer Marconi on the left where I also tried Crivello. Marong and Peretti have offered interesting performances, Lancini is also there and therefore I would say that we have no difficulty behind. Nicola is working very well, he plays for the team and does what I ask him.

“Floriano? He will be part of the match in the sense that he will be available, one of our weapons that we will make the most of. He is well and has recovered so he can give his contribution. Palermo will go to San Nicola to play his match, a match that must be a final to give continuity of results. Tomorrow we will meet two noble lapses of Italian and southern football, we will try in every way to relive some good moments with two teams that will give their soul on the pitch without sparing themselves. Play-off? making calculations neither I nor the players “.

Video Coach Filippi before the big match Bari vs Palermo