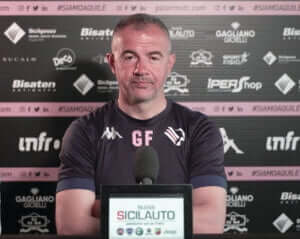 Virtus Francavilla vs Palermo, 19th-day of return of Serie C, the latest of this part of season.

The match will be directed by referee Nicolo’ Marini from Trieste. The referee will be assisted by assistants Thomas Miniutti from Maniago and Giorgio Lazzaroni from Udine. Fourth official Andrea Ancora from Rome 1. 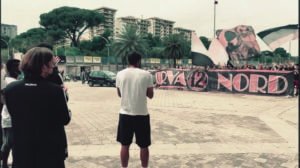 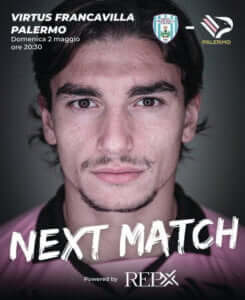 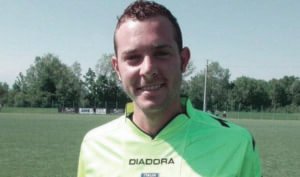 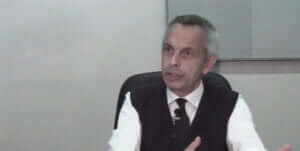 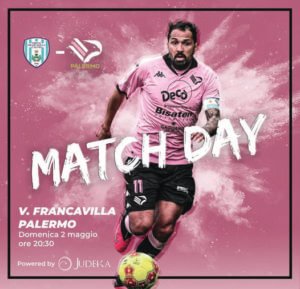 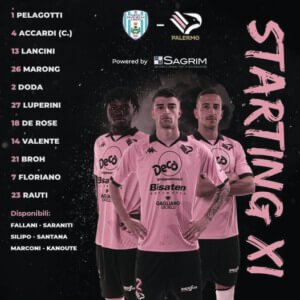 The coach Filippi before Virtus Francavilla vs Palermo :

“We have prepared the challenge in the right way. It is a challenge full of pitfalls because Virtus Francavilla (in addition to being an important club) will not have mental constraints: for us, it will be decisive, but we have prepared it with the right attention. Only with a team attitude can you bring the game home.

Injured? I focus on those available, which give great guarantees, obviously, the injured are recovering and for the start of the playoffs, we should have almost all of them available. Lucca will not be called up for this match. Synthetic field? It is certainly a particular field, but we are well prepared on this front as well. The warnings? Tomorrow the best possible formation will play.

Foggia and Teramo? They are teams that have had an excellent championship, but now Palermo has also acquired a good physiognomy. The boys are progressing. However, I don’t feel like making any predictions now, because the various results can upset the scoreboard: we only have to think about winning and it is clear that we must hope that Foggia does not win.

Rauti? I was already happy with what he was doing before, he can express himself at his best by pointing the door. He applies a lot and it is clear that the goal can give him confidence and self-esteem. Silipo? It is a talent, there is no doubt. Obviously, there are players who mature at different times. Even from one day to the next, the spring can be triggered. Andrea trains well and has my esteem: in my opinion, the last few games have required other solutions, but at any moment he can change the cards on the table.

Sensations? The air in the team is … crisp and fragrant: the team is doing well and has a fairly high mood, this gives me hope for the near future. Accidents? We may have had a few too many (among other things, Martin had dysentery last night and perhaps he too will not be called up), we are considering making some additions from the Primavera in view of training. There are so many valuable guys.

If we are already thinking about the playoffs? This no: if the injured were not recovered for this match it is because they did not make it in time, not because we are already thinking about the playoffs. Simply, a schedule has been made and the recovery times say they should be back for the first round. What if the others underestimate us? Patience, maybe it’s good: we know what we’re worth, we know we’re a tough team. We will play every game as if it were the last and then we will sum it up.

Odjer? During the training two days ago he had a little discomfort in the adductor: the exams say that fortunately there is nothing serious, but we are trying to recover it by day 9; we decided to keep it for Sunday as a precaution. Foggia – Catania? It will be a tough match, as well as that of Teramo and ours. We must enter the field centered, they are not general rehearsals in view of the playoffs: it is a game that matters a lot. Coming seventh instead of eighth – and having two out of three results in the first round – changes the world”.

The Interview to the coach Filippi before Virtus Francavilla vs Palermo :

Still many absences, even if someone begins to return. So in the Palermo that will challenge Virtus Francavilla on Sunday for the last of the regular season, there is also Andrea Saraniti. The forward is back, in fact, at the disposal of coach Giacomo Filippi, even though he will only have 17 players at his disposal.