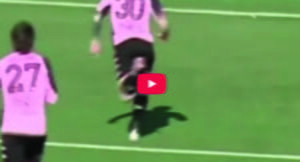 The Tuscan coach Silvio Baldini, who leads the Sicilians always opts for a 4-2-3-1, with some new features in the starting line-up. In the median there will be De Rose and Dall’Oglio, while behind Brunori will be Soleri, Luperini and Valente; Buttaro replaces Accardi in the right lane.

The two teams reach the pitch: hosts in green suits with white inserts, Sicilians in rosanero shirts. The first ball is entrusted to the team playing within the friendly walls, the referee blows the whistle to start the match. You fight for every ball after about 10 minutes of play, with the rosanero team pressing high on the Irpinia players in possession of the ball.

At 14 ‘comes the advantage of Avellino! Two triangulations at the edge of the rosanero penalty area allow Matera to receive the ball inside and, completely undisturbed, to kick diagonally beating Massolo! Two turns of the hands are enough to see the rosanero’s equalizer. From Oglio on a corner kick, he finds Brunori in the middle who, also all alone, kicks on the fly by beating Forte!

The result immediately returns to a draw. At minute 21 Palermo risks taking the lead: De Rose finds Brunori vertically who, in a regular position, runs alone towards the goal defended by Forte: face to face with the last man from Avellino, however, the number 9 of the rosanero attempts the lob walled by the same Irpino goalkeeper. Great opportunity for Baldini’s team.

At 30 ‘Kanoute clears the right lane, his cross finds Plescia in the area that from close range sends the ball over the crossbar with a header. After two minutes the Irpinia clamored to the referee for a penalty kick for a touch of Marconi’s hand that does not seem to have been there. In the last bars of the first half, the rhythms are lowered while the spirits warm up a bit.

Many fouls and a few moments of tension slowed the progress of the match, but the referee seems to have the situation under control. At 45 ′ the last chance of the match is between the feet of Micovschi who tries to surprise Massolo with his punches on a free-kick. Immediately after, the referee blows his whistle twice and sends everyone to the locker room. 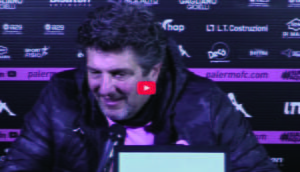 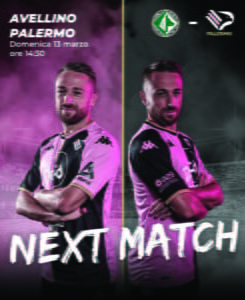 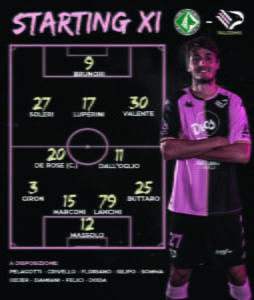 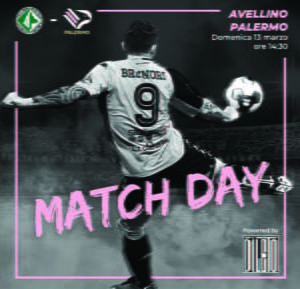 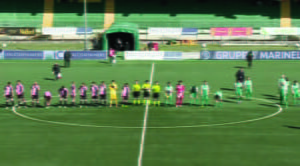 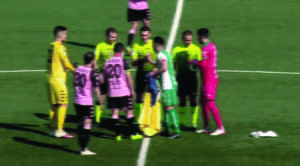 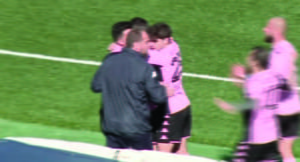 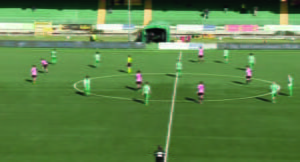 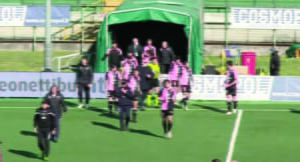 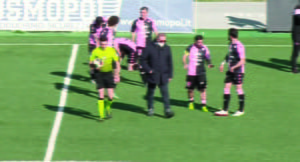 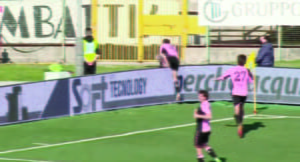 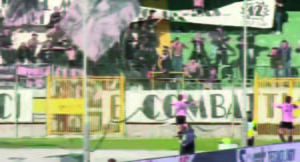 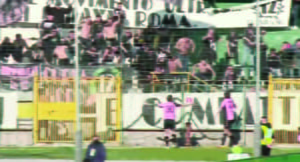 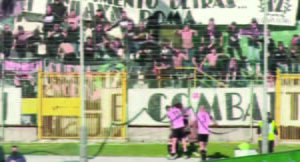 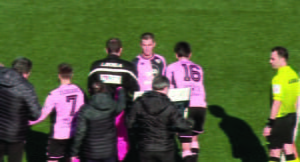 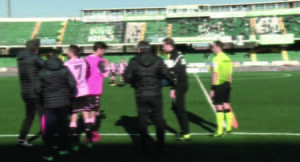 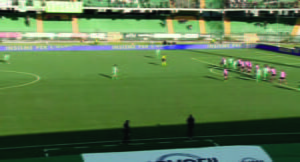 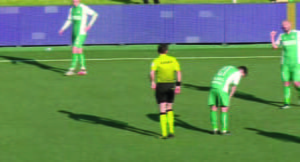 The recovery begins at the “Partenio” stadium, no substitution between the two teams who resume the match with the same eleven as the first half. At 49 ′ Palermo finds the goal of the advantage! From Oglio vertically he sends Brunori towards the opponent’s goal, the number 9 of the rosanero is surrounded by three opposing defenders but manages to find Valente in the middle of the area who kicks hard and scores! After the 2-1 goal for the rosanero, Avellino began to push in search of an equal goal; Palermo seems to hold up to the offensive actions of the Irpini.

At 58 ′ Baldini sends Crivello on the field in place of Giron. A minute later, Mr. Gautieri replies by sending Maniero onto the field to replace Plescia. At 63 ′ Aloi on a free kick worries Massolo who in flight sends the ball into a corner kick; on the developments, the rosanero goalkeeper blocks a powerful but central shot from outside the box. Minute 65, another change for Avellino: De Francesco enters and takes the place of Carriero. The rosanero, on the other hand, replace Dall’Oglio with Damiani.

At 67 ‘the hosts remain in 10 men, Tito is expelled for a few too many words addressed to the referee. Another change for the Irpinia players in the 72nd minute, Mignanelli enters the field and replaces Micvoshi. At 78 ‘Kanoute gets a free-kick from an interesting position after being knocked down by Marconi. On the developments, De Francesco leans the ball towards Mignanelli who kicks high over the crossbar from the edge of the penalty area. With just under 10 minutes left in the match, Baldini replaced Marconi and Valente, sending Somma and Floriano onto the pitch.

At 86 ‘Kanoute enters the rosanero area closely marked by Lancini, the number 7 of the Irpini falls but for the referee, there are no grounds for conceding the penalty. After 90 minutes of regulation, the referee allows 4 minutes of recovery.