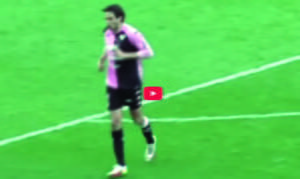 The rosanero club takes the field at “Renzo Barbera” in front of its fans on the occasion of the match against Fidelis Andria valid for the 32nd day of group C of Serie C.

Kick-off scheduled at 15.00. The teams make their entrance on the pitch, the hosts wearing the rosanero shirt and the visiting team in white suits. Palermo beats and plays the first ball at the referee’s whistle and attacks from left to right.

At 6 ′ dangerous conclusion from outside the area of ​​Damiani after a counterattack brought forward by Floriano. Four minutes later, Andria also tried to be seen forward with an inaccurate shot from inside Gaeta’s penalty area.

At 12 ‘another counterattack from Palermo always with Floriano who fails to serve Luperini despite a situation of numerical superiority. At 17 ‘Fidelis Andria takes the lead! Two defensive errors lead Gaeta to the low cross in the area impacted by Messina who all alone kicks by beating Massolo! Rosanero caught a little off guard after the advantage of the visiting team, which continues to defend against the offensive actions of Brunori & Co.

At 34 ‘Palermo recovers the ball in the opposing half of the pitch, Dall’Oglio gives it to Valente who in turn finds Luperini’s cut in the opponent’s penalty area; the number 17 controls the ball and kicks at the goal but his preparation for the shot is too slow and his conclusion is blocked by the Apulian defense.

Shortly after, Bubas collapses to the ground, unable to continue the match on the pitch, and Bonavolontà takes his place. The last minutes of the first half is characterized by many technical errors by the Sicilians in the setting phase. The fourth official, at 45 ‘, announces with the illuminated scoreboard that injury time will be 2. Once the extra time is over, the referee sends everyone to the locker room. 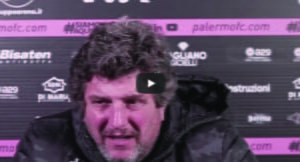 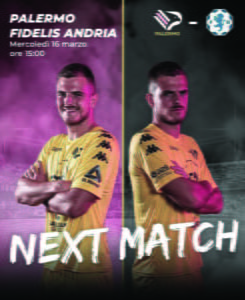 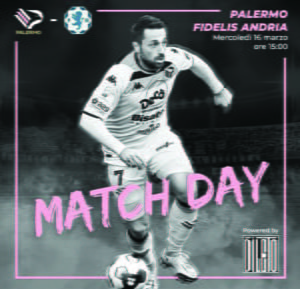 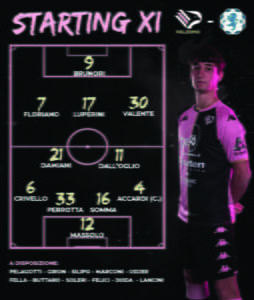 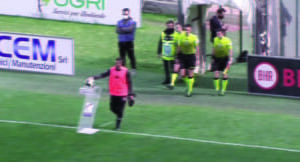 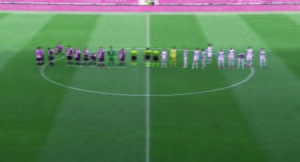 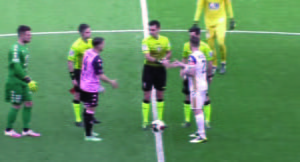 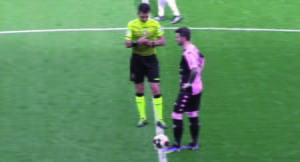 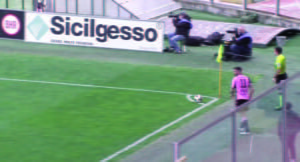 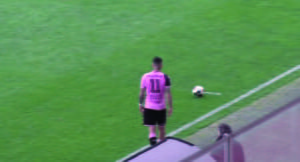 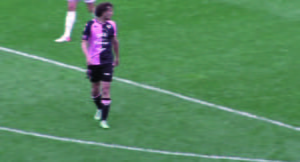 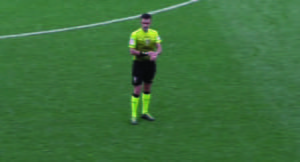 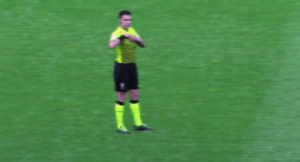 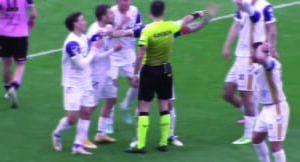 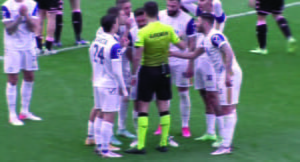 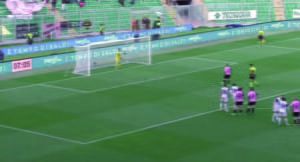 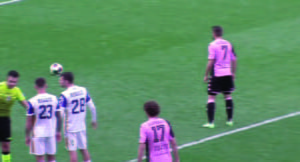 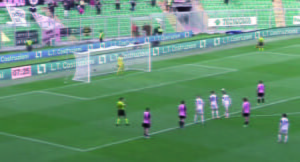 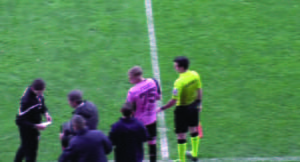 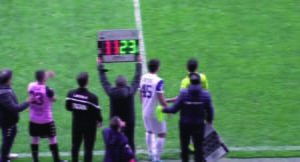 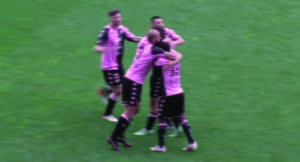 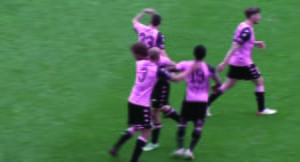 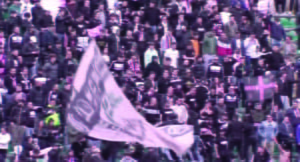 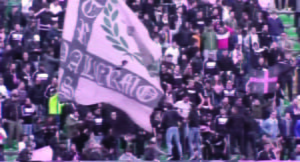 The teams return to the field, Fidelis Andria kicks off the second half. The rosanero start the second half at a very high pace having to recover the partial disadvantage of the visiting team with the goal from Messina.

At 51 ‘Palermo gets a penalty kick! Brunori widens into the area and looks for a partner in the middle, the ball is deflected with his arm by an opposing defender and after a few seconds, the referee awards the penalty! Floriano goes to the spot and lets himself be hypnotized by Saracco who rejects the shot from the eleven meters of the number 7 of the rosanero.

At 57 ′ double change for Palermo, Valente and Floriano leave the place to Felici and Soleri. Five minutes later Baldini makes two more substitutions: Crivello and Damiani leave the pitch and Giron and Odjer enter their place. At 65 ′ Dall’Oglio finds Soleri in the penalty area who controls the ball with his chest and attempts a flying shot that ends up high over the crossbar.

At 73 ‘also Mr. Di Leo makes a change, Urso comes out and Ortisi enters his place. Then Dal’Oglio leaves the field for Fella. Minute 78, Felici runs away on the left-handed lane and after having skipped a couple of opponents is knocked down by Nunzella who, being already booked, is sent off. Fidelis Andria, therefore, runs for cover and sends Legittimo to the field in place of Gaeta.

On the development of the free-kick that brought the guests outnumbered, Soleri on a high ball attempts a scissor kick that ends up just above the crossbar. In 81 minutes, Brunori tries a shot from outside the box that touches the post to Saracco’s right. In the 85th minute, Palermo found the equal goal! Happy on a corner kick, he finds Luperini in the area who heads off and sends the ball into the net! Two minutes later Saracco has to commit to Somma’s header, Fella after the rebound tries to reach the goal but the shot is not accurate.

Giron again, after a few seconds, serves in the area Luperini who kicks but finds the last man of the Apulians rejected. Last minutes of fire at “Barbera”. There will be five minutes of added time, while three Fidelis Andria players collapse and stop the game. During the extra time, Palermo tries everything in search of the winning goal but without succeeding. Palermo-Fidelis Andria ends 1-1.