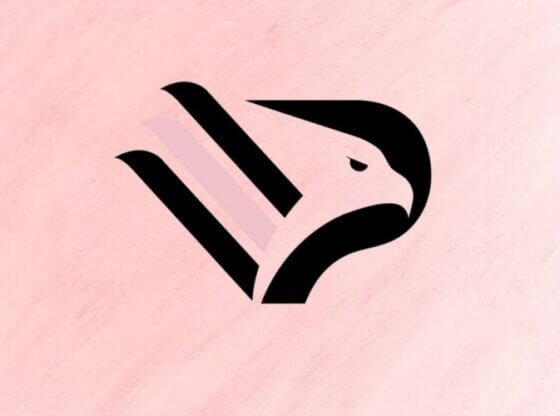 Birthday time, Today Palermo turns 120 years. The history of the Sicilian club began on 1 November 1900 with the foundation of the Anglo-Palermitan Athletic and Foot-Ball Club by the will of Ignazio Majo Pagano.

The news of the club’s birth was given in the edition of the ‘Giornale di Sicilia‘ from 19-20 December 1900, in an article by Frank Rosso: “The Athletic Club in Palermo.

On November 1st, the Anglo-Palermitan Athletic and Foot-Ball Club were founded in Palermo. P. A. Foot-Ball Club aims to promote football, cricket, lawn tennis, and other sports. The president is Mister E. M. De Garston, vice-consul of England in Palermo. The headquarters of the Association is in Villa Carini, in via Emanuele Notarbartolo, in the English Garden.

There is also the field of games. Greetings and best wishes to this club, which rises under the happiest auspices. The kind of sport to which it is dedicated is held in great honor in England, France, and in the major centers of Europe.
Even in Palermo, you have a lot to do in this regard, so the new Club already has a good number of members and its birth has been greeted by the warmest sympathies “.

The first social colors were red and blue, replaced by pink and black starting from February 27, 1907 .

Share this:
Palermo, green light for the trip to Catanzaro
An awesome stamp for the Palermo 120th Anniversary