The AIA (Italian Arbitrical Association) announced the designation for Monopoli – Palermo, recovery 13th-day of the return of Serie C Girone C, football at the beginning of 15 on Wednesday 7 April. The referee will be Francesco Luciani of Rome 1. 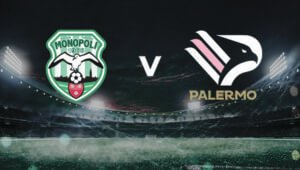 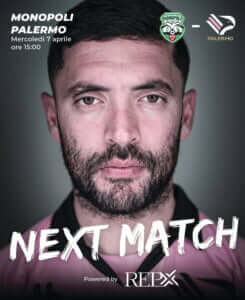 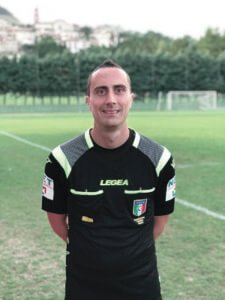 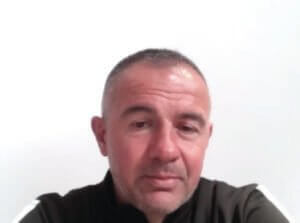 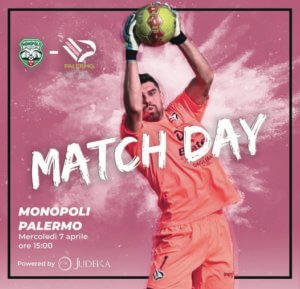 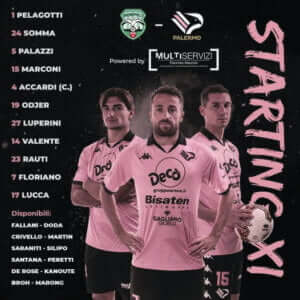 The coach of Palermo, Giacomo Filippi, intervenes at the press conference to present the recovery 13th-day, a challenge against the Monopoli. The trained technician at the moment won them all, opponents come from a great Covid emergency.

“Valente is well in this new role. In the defensive phase he does not behave as a real defender, but we had put it in a quote. Lancini Unfortunately this year has had so many health problems that have not allowed him to have continuity. Yesterday (day 5 April, ed.) He had an attack of dysentery.

Kanoute left bad after the wrong penalty, the game could complicate it. He didn’t hurt during the season. The path of him was positive, considering that we all didn’t really do so much until a few Sundays ago. It is normal that each of us expects something more. At the end of the year they will pull the sums, Kanoute did not hurt today.

Santana trains every day in an exemplary way and is a towing for the whole group. All the boys are fine, so we have the possibility of playing one instead of another without feeling much about it. The group wants to reach the goal as soon as possible.

We have to get to the playoffs, finding the best position. Then we have to work to aspire to Serie B. Monopoli will want to fight against difficulties, there is no need to spur players in these cases. This is the problem that I fear the most.

Recovery 13th-day of return of Serie C
Monopoli / Palermo scheduled on Wednesday at 15.00

Statements of Science? I would like to remember that we have played with ten movement players available, against Catania. Unfortunately, the pandemic is conditioning our life and sport is trying to move forward. I understand science disappointment but is touching everyone.

We aim as high as possible and to improve the ranking. We must give continuity and certainties. Only through performance and work can we scale the ranking. So far we could bare ours. Training? Now we need everyone, something we will change given the cycle of close matches. We will try to plan the five shifts well with the right rotations.

There was no fracture between the group and bush. Sometimes it takes little to touch the right strings, often even unintentionally. It is undeniable that in previous years we had never “questioned”, in this experience something we were wrong. The faults are not of bush but they are to be divided into various components. After the exemption, we worked on simple aspects; In these cases, elementary countermeasures must be adopted.

Lucca is an important element for Italian football. It is one of the 2000s you are putting on display; By training I can say that it has exceptional characteristics for the role it holds. He trains well and looks good away, it is integrated into the group. Technical and physical features are important and can still improve. Palermo is not lucca-dependent; It is an arrow we have in our bow but there are other elements that will give their contribution.

With the victory in Caserta, Palermo has ringed the third consecutive victory away, all arrived under Filippi management. Against the monopolies the rose could reach four and match the Iachini Palermo record in Serie B.