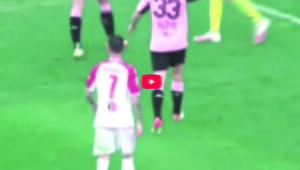 The usual form for the Tuscan coach of the rosanero, who in the 4-2-3-1 plays Fella in the role of attacking midfielder to replace Luperini and Crivello on the left-handed run who, on the other hand, takes the place of Giron (the two absent are disqualified). Massolo goes between the posts, while Brunori is the starting center forward.

First ball entrusted to the home club attacking from right to left. Palermo in the rosanero jersey, Bari in the white jersey with red carryovers: the referee blows his whistle, we begin. High rhythms but few dangerous actions during the first stages of the match.

At minute number 8 the rosanero score with Valente on a through ball, diagonally, by Floriano: offside position of the number 30 of the Sicilians, game stopped. At 18 ‘, on the development of a counterattack for the rosanero, De Rose reaches the conclusion from outside the area by touching the post to the right of Frattali.

First half of the first half that sees the rosanero carry out the usual high pressing that Bari cannot evade, often losing the ball.

Palermo goes on the net! At 25 ‘, from a kick placed from the right lane obtained by Fella and beaten by Dall’Oglio, the ball lands on Floriano’s feet who kicks on the fly without thinking twice! The ball ends up under the intersection of the goalposts and Frattali can’t help but watch.

After the goal of the rosanero’s advantage, Bari tries to react by trying to make themselves dangerous in the offensive phase. Baldini’s team, however, seems to be very well placed on the pitch and leaves no room for the Apulian players.

At 43′ excellent foray into the area of ​​Scavone who is served from the left by Mazzotta: the number 29 of the Apulians shoots high from a close position. After one minute of recovery the referee whistles twice. The teams return to the locker room, the first half of Bari-Palermo ends with the advantage of the rosanero. 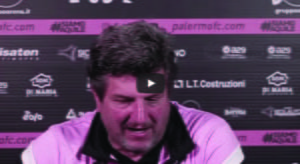 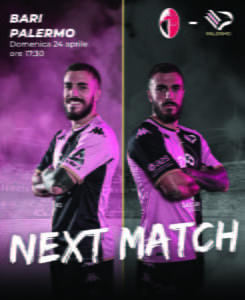 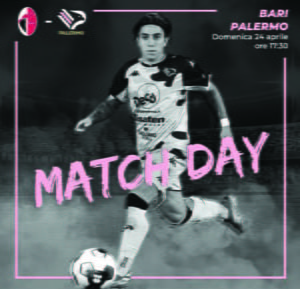 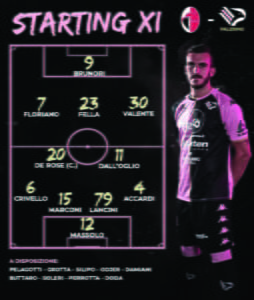 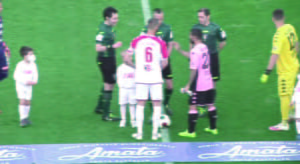 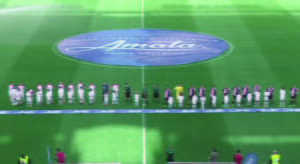 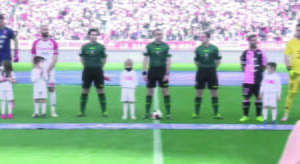 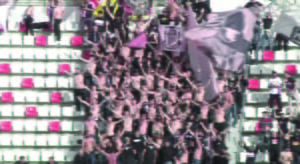 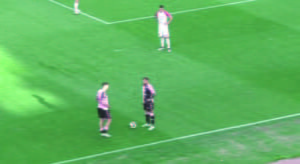 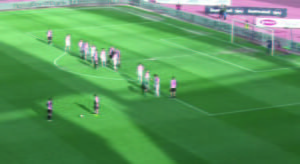 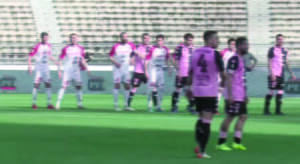 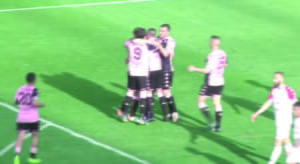 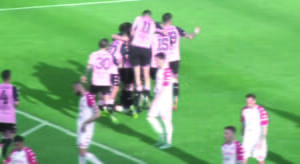 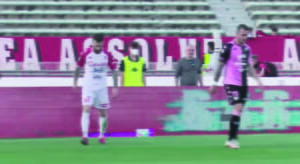 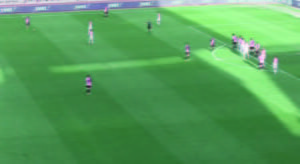 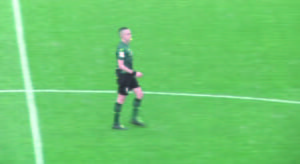 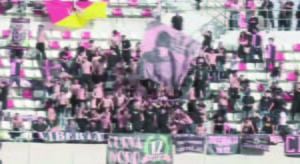 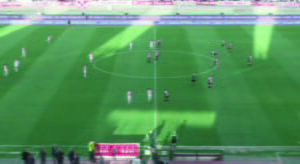 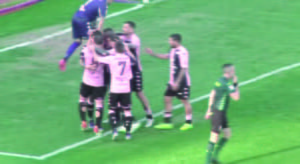 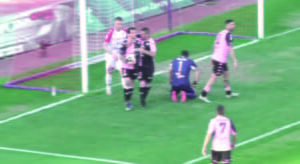 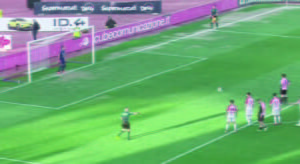 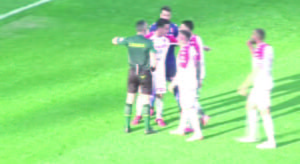 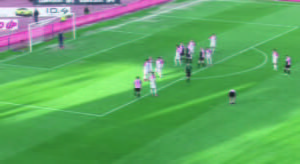 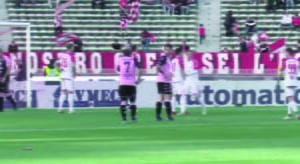 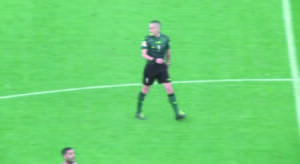 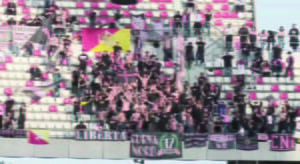 Bari makes two substitutions: Scavone and Cheddira leave the field and give way to D’Errico and Citro. Palermo takes care of the serve, the referee blows his whistle and starts the second half. The home team has a strong start, especially with the players who have just entered. At 51 ‘Di Cesare tries the conclusion from a distance by touching the crossbar, a thrill for Massolo.

At 56′ Palermo takes a free kick with Dall’Oglio and a Bari player, in the barrier, takes the ball with his arm, the referee immediately points to the spot! Penalty kick for Palermo! On the ball goes Brunori who shoots with the right and beats Frattali scoring the goal of 2-0! Immediately afterwards, Mr. Baldini changes three players: Dall’Oglio, Valente and Brunori leave the pitch and Damiani, Soleri and Silipo enter their place. Afterwards, another change also for mister Mignani who sends Galano to the field for Botta.

The doubling of the Sicilians pushes Bari in search of the goal that would reopen the game. The Apulians do not want to disappoint the numerous fans who flocked to the “San Nicola”. At 71 ‘Marconi must be replaced for a knee problem, Perrotta enters his place. Three minutes later Mignani sent Gigliotti to the field in place of Maiello.

The Palermo, meanwhile, continues to defend itself from the offensive actions of the Galletti. At 78 ‘Antenucci worries Massolo with a strong conclusion, but the Palermo goalkeeper is lucid and rejects the shot. Last substitution for Baldini, Floriano comes out in the 80th minute instead of him enters Odjer. Last change also for Bari in the 85th minute, outside Mallamo and inside Bianco. Palermo in control of the game, Bari who continues to look for a goal to make the fans present happy.

At 90′ the fourth official communicates with the luminous scoreboard the minutes of recovery which will be six. The extra time runs without particular noteworthy actions and the referee blows his whistle three times. Bari-Palermo ends 0-2.