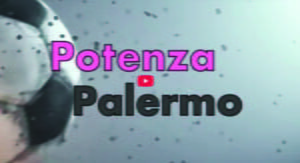 After the internal draw against Fidelis Andria, the rosanero club is looking for the three points in the match in Basilicata against the home team aiming for salvation.

The first ball is entrusted to the rosanero who attack from left to right: the match begins at the whistle of the referee. Almost immediate danger, after three minutes, for Baldini’s team, today in a white suit: a cross from the right arrives on Romero’s feet who kicks first but does not hit the goal defended by Massolo.

At 11 ‘Palermo responds with Dall’Oglio who retrieves a ball on the edge of the opponent’s penalty area and kicks hard at the goal, Greco lifts the ball over the crossbar with one hand and sends it to the corner. On the developments of the corner kick, the cross of the same number 11 of the rosanero arrives at the far post where there is Valente who kicks on the fly without giving power, once again Greco rejects the conclusion.

Shortly after Palermo did not properly exploit a very interesting counterattack and at 19 ‘the rossoblu team on a free kick worried Massolo with the conclusion of Zenuni that touches the post. At 23 ′ Valente, served in-depth, puts the ball in the middle on the near post where Brunori arrives who pulls out of the face of the goal.

Three minutes later a photocopy of the rosanero with Valente looking for the usual Brunori in the middle, but Greco puts on gloves and rejects the ball.

At 28 ‘the Potenza finds the goal of the advantage! Romero is again served from the right lane and with his leg he anticipates Doda sending the ball behind Massolo! Palermo tries to react to the goal of the hosts’ advantage and does so by developing their actions on the side lanes.

During one of Valente’s forays into the area, the number 30 of the rosanero fell to the ground in contact with the opponent but was booked for simulation. Minute 44, Sandri steals the ball and kicks into the goal from about 25 meters, grazing a great goal, but the ball goes out on the bottom.

A minute later Marconi hits the crossbar from Dall’Oglio’s cross from a corner kick, the ball lands on Lancini’s head who is looking for the far post but the Lucan defense sweeps away. Double whistle after the last action of the rosanero, the first half ends. 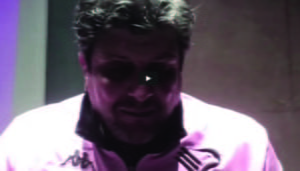 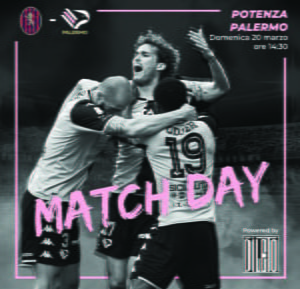 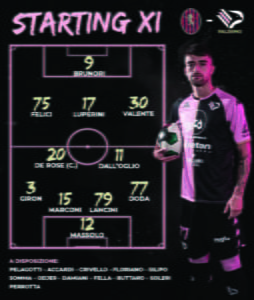 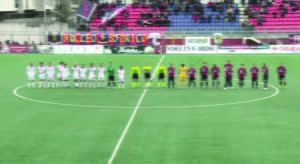 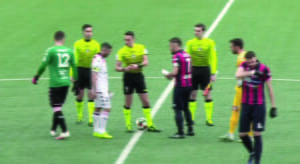 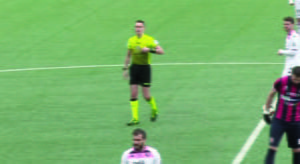 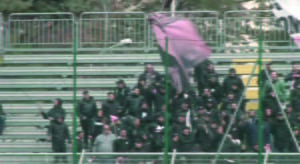 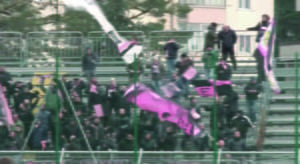 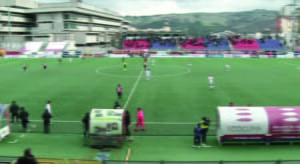 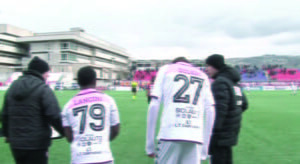 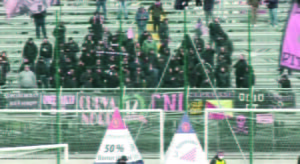 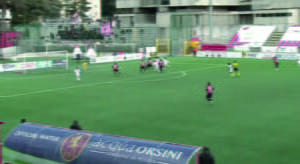 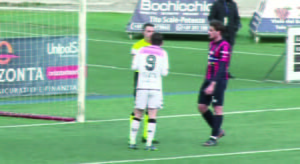 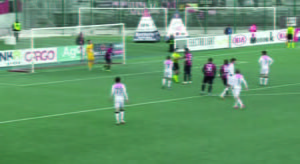 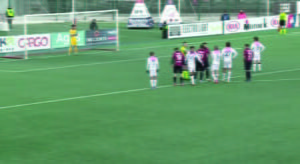 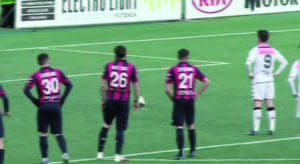 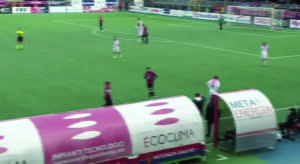 Triple change for Mr. Baldini before the start of the second half. Dall’Oglio, Felici and Doda leave the field and give way to Odjer, Soleri and Buttaro. Immediately after, the referee starts the second half. The first minutes of the game is characterized by the plays on the outside by Baldini’s team, forced to chase the partial result of disadvantage.

At 60 ′, however, to find the goal is still the Potenza! Cuppone receives the ball from the corner on the edge of the rosanero’s penalty area, after aiming at the opposing defender, the number 27 rossoblu finds the right opening and shoots at goal, tracing a perfect trajectory on the far post and scoring a great goal!

At 63 ‘Baldini sends Floriano to the field in place of Valente. Five minutes later the hosts also made substitutions. Mister Arleo sends Zampano in place of Coccia and Sepe in place of Guaita.

At 76 ′ Zampano runs away all alone towards Massolo, the number 12 of the rosanero hypnotizes the opponent and saves his shot with his toe. At 78 ‘Palermo reopens the match! Soleri enters the penalty area, takes aim, and kicks on goal, beating Greco and giving some hope to the rosanero.

Two minutes later, Brunori heads the ball into the net again but the referee stops the game and cancels the equal goal of the rosanero. Mister Arleo runs for cover and sends Burzio and Gigli on the field in place of Romero and Sandri to reinforce the defensive line. The race gets heated in the last minutes of the game! At 85 ’in also Crivello instead of Giron.

A minute later De Rose touches the goal from outside the box touching the crossbar. In the 89th minute, the referee whistled a penalty kick for Palermo! Soleri is brought down in the penalty area by an opposing defender, for the referee, there is no doubt. On the spot goes Brunori who kicks with his right and displaces Greco by signing the equal goal! Meanwhile, there will be three recovery minutes granted by the referee.

Extra time extended by a few seconds for the last substitution of the match, out Zenuni and in Salvemini. Shortly after, however, the result does not change at the triple whistle of Mr. Panettella. Potenza-Palermo ends 1-1.