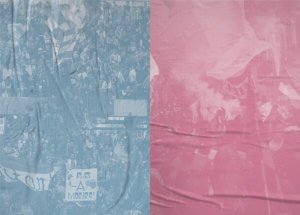 The referees will be Matteo Marcenaro from Genoa, the same match director of the first leg match between Palermo and Avellino.

The first assistant will be Marco Ceccon from Lovere, the second Cosimo Cataldo from Bergamo. Finally, the fourth designated official will be Francesco Cosso of Reggio Calabria. 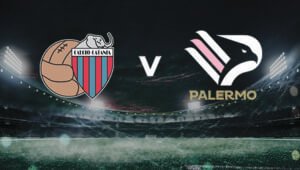 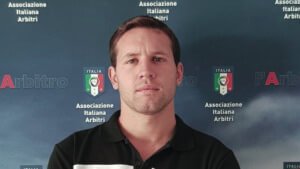 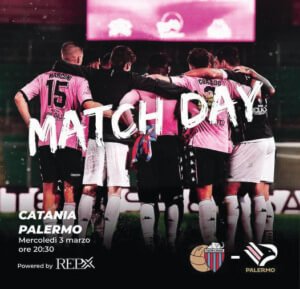 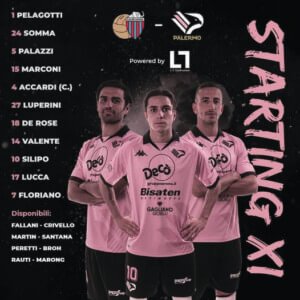 The Derby opportunity
Catania / Palermo at 20.30

“We are focused and determined for the match against Catania and we are trying to prepare it in the best possible way. The team this season has alternated good performances with others less good, even during training the intensity has dropped at times. I’m sure yes. they will be able to do good things, I want to thank Boscaglia for allowing me to enter this reality and in general the world of football. I’m sure he will be happy and cheer for me, it will only be time to tell if Filippi is good or not.

I have known Boscaglia for ten years and vice versa, I have been collaborating with him as deputy for 5 and a half years. After the match against Viterbese I spoke with the managers who gave me the task of continuing the season, I accepted with great determination without thinking about it. twice. I am a professional. We will work a lot on the intensity and on shortening the field area, it will be the attitude of the boys that will make the difference. We will give everything to reach excellent goals already from the derby opportunity which is a particular game but still worth three points, I’m sure the team will do very well.

When I was contacted I was given the job, I cannot give up as a professional. I spoke to the coach and now I am waiting to be able to call him since yesterday we did not succeed, I am sure he will be happy for me. Similar situation in Brescia ? There was a non-concrete approach, on that occasion I gave up without thinking twice. Training? We have some defections in certain departments, but those who are available manage to give the right guarantees and whoever wants to win the duels will play. and to give everything.

Rauti, Peretti and Valente? Rauti a bit bruised, Valente is at full capacity and Peretti has only had a cramp problem. Differences between Filippi and Boscaglia? Each of us clearly has his own technical-tactical ideas. I always fielded, then it was clearly he who decided. In three days you cannot upset a tactical identity considering also that the team knows how to stay well on the pitch. We are fortunate to have a team that holds the pitch well and that often has put in difficulty opponents of caliber, we have to work on the details.

Objectives? Derby opportunity and we have not talked to the club, the thing that interests us all is the immediate and therefore the match against Catania. I did not ask for guarantees, it will be the time and the pitch that will tell all the rest. make this dish delicious, uniform, and compact. Catania? A challenge that is worth three points but I am aware that it has a very important value, it is a game that prepares itself and gives you the right motivations. We will work to improve.

The players were not called up? Only injured and suspended players remained at home, the nervousness that was shown in these matches is the result of the exaggerated desire to want to bring home the result. This attitude has cost suspensions and unfortunately, we will have defections,” I’m sure that whoever takes the field will give their best.

Ever a win against the big teams? I am a lover of numbers and therefore I believe that they say that there is some deficiency and that we need to improve in something. In these challenges, we have built a lot and had good ball possession, shot a lot on goal but without realizing it. We also need to improve the fact that at the moment we are the worst away attacker, we need to be good and find the solution to some obvious shortcomings.”

19 called up for #CataniaPalermo this derby opportunity: