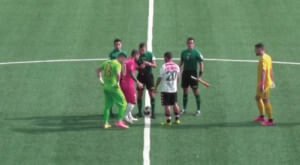 TORRE DEL GRECO (NA) – Palermo faces Turris at the “Amerigo Liguori” stadium in the match valid for the ninth day of group C of Serie C. Both teams are preparing for the match with 13 points in the ranking of the southern group of Lega Pro The rosanero coach once again deploys the midfield duo De Rose-Odjer, with Floriano and Fella behind Brunori.

FIRST HALF / Highlights 9th round Lega Pro, Turris vs Palermo

The referee whistles the kick-off, the match between Turris and Palermo begins. Home team in the red jersey, the Sicilians wear the white jersey. Two chances in the first minutes for the rosanero: first Floriano is landed in a counterattack situation, then Fella at 5 ‘tries with a conclusion saved by Perina.

On the 11th minute Turris was dangerous thanks to a defensive inattention by Palermo, Santaniello, however, did not hit the goal. Minute 18, Turris tries a pattern on a free-kick, the ball arrives in the middle of the Rosanero penalty area but no one manages to finish towards Pelagotti’s goal.

At 22 ′, on the development of a corner kick, Fella recovers a ball that seemed to go out on the bottom and puts it back in the middle, Doda heads off all alone by angling the conclusion but the defender of the hosts is on the goal line and save the result! At 25 ‘, after an excellent personal action by Franco, Santaniello scored but the referee stopped the game because the number 9 of Turris was offside.

At 30 ‘golden opportunity for Turris, Santaniello is served in the area and with the heel overtakes two opponents in the insertion towards the goal of Pelagotti: Lancini, however, puts his foot down and lands it, it is a penalty kick for the hosts!

On the ball for the penalty goes Giannone who kicks hard and is not very angled, Pelagotti saves with his fists keeping the result in a tie! At 37 ‘comes the advantage of Turris: Franco in the left-handed lane puts a softball in the middle, Santaniello offsets all alone with his head;

Pelagotti saves but does not hold the ball which ends up again on the feet of the number 9 from Campania who this time is not wrong! It is 1-0 for the hosts. The last minutes of the first half is in full control of Turris who, after the advantage, continues to attack the rosanero.

In fact, at the end of the game comes the double advantage of the hosts! At 45 ′ Tascone finds in the middle of the penalty area of ​​the rosanero Leonetti who is face to face with Pelagotti, his conclusion is well angled and the Turris doubles! The first 45 minutes end with the doubling of the bells. 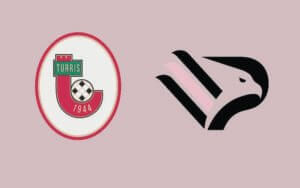 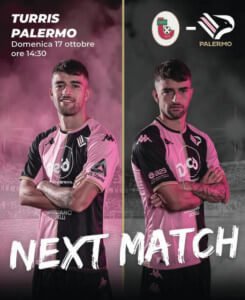 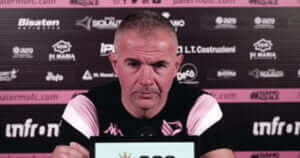 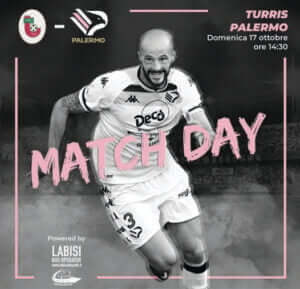 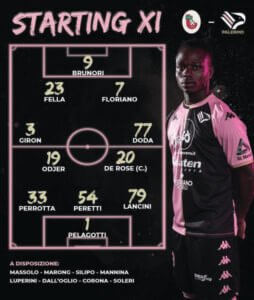 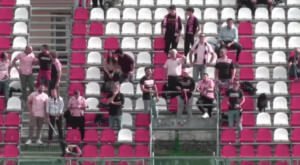 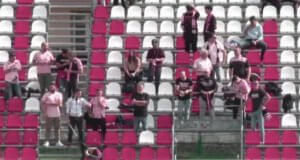 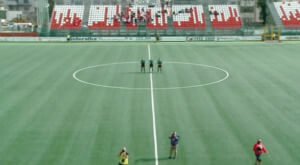 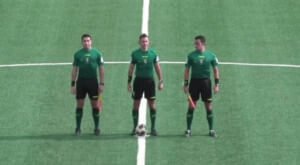 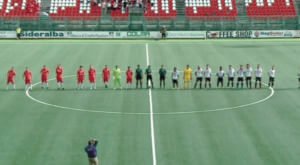 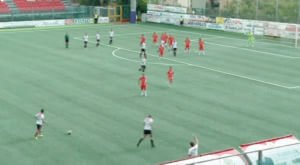 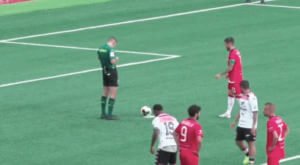 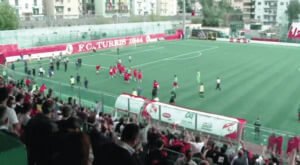 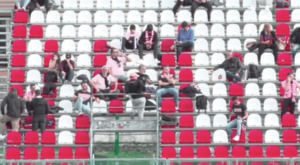 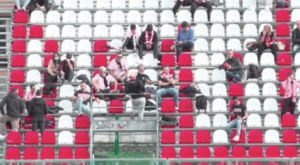 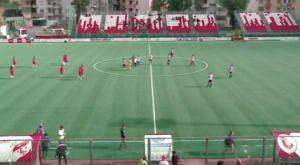 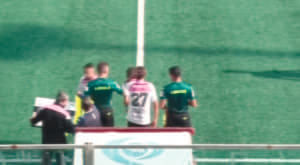 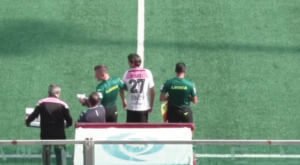 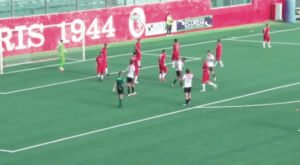 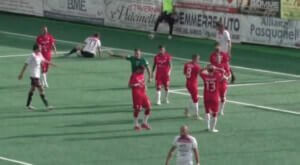 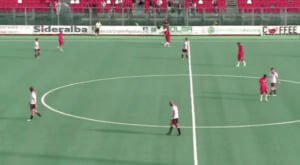 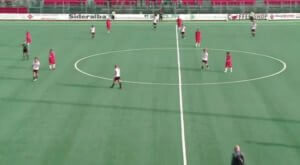 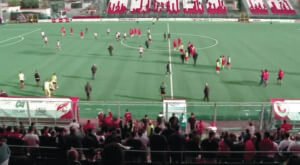 SECOND HALF / Highlights 9th round Lega Pro, Turris vs Palermo

The teams are back on the pitch, before the start of the second half Filippi replaces Odjer with Dall’Oglio. The race starts again shortly after. Palermo starts strong and in the first few minutes immediately tries to become dangerous to score the goal that would open the challenge again.

At 54 ′ two other substitutions for Palermo: Floriano and Fella come out and give way to Silipo and Soleri. At 57 ‘the masterful action by Turris reaches 4 against 2 thanks to the progression of Franco, after several passes come to the goal of Santaniello who was in an irregular position.

At 58 ‘another change for Filippi, Lancini comes out and Luperini enters. Minute 60, Brunori recovers the ball in the offensive phase and enters the opponent’s penalty area, but his conclusion hits the outside of the net. Rosanero forwards for several minutes, but Turris is very dangerous when she manages to start on the counterattack.

The first change is also for the hosts, at 66 ′ Caneo sends Bordo to the field in place of Leonetti. At 72 ′ Daniele Franco overcomes two opponents in the penalty area and is knocked down, it is still a penalty for the hosts! The number 4 always goes on the spot, which at the moment of the conclusion shoots high over the crossbar!

The result remains at 2-0. At 74 ′ Filippi also sends the young Corona in place of De Rose. Double chance for the rosanero shortly after with two crossbars hit on the development of a corner kick! The referee then stops the game due to an irregular position of a rosanero. Just a minute later, with an empty net, Tascone shoots very high and misses the 3-0 goal!

At 82 ‘triple change for Turris: Varutti, Santaniello and Giannone leave the pitch and Loreto, Longo and Pavone enter. Three minutes later Tascone leaves the field and gives way to Finardi. After the regular minutes, the fourth official announces 4 minutes of recovery.

At 92 ‘Pavone drops the trio with a magnificent goal! On a ball that had risen like a bell tower in the rosanero penalty area, the number 27 puts the ball behind Pelagotti with a perfect overhead kick. Two minutes later the referee blows his whistle three times, there is no more time: Turris-Palermo ends with the result of 3-0.

THE VIDEO / Highlights 9th round Lega Pro, Turris vs Palermo

THE TABLE / Highlights 9th round Lega Pro, Turris vs Palermo

PreviousBrigata Tifosi and the good relationship with C.N.I Palermo since 2016NextCoach Filippi before the 10th Match against V.Francavilla
Back to top