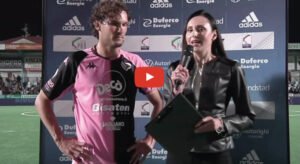 Palermo led by coach Silvio Baldini returns to the pitch to face Virtus Entella in the Chiavari Municipal Stadium. The match is valid for the first leg of the second round of the Serie C national playoffs

The match begins with the ball in possession of the rosanero and after just 40 seconds Brunori becomes dangerous with a shot from outside the area, Borra saves but what a danger. After five minutes of play, he tries to show the home team too, but Massolo is reactive and neutralizes the attempts of the Ligurians.

At 12 ‘Brunori tries to surprise the Entella goalkeeper with a lob from about 30 meters away, but the ball ends up high. The a very high pace in the early stages of the match. At 15 ‘Massolo’s super parade on Morosini’s header! The number 20 went to a safe blow but the flick of the rosanero goalkeeper is essential to keep the result unchanged.

Palermo, around the middle of the first half, began to become more dangerous on the counterattack, the rosanero in fact are good at recovering the ball and making the action from defensive to offensive. Virtus, for its part, worries the rear of the Sicilians with several crosses coming from the side lanes and with the incursions in the middle of its players.

At 33 ‘Floriano makes a serpentine in the middle of the opposing defenders, in the penalty area he comes into contact with one of the Ligurian players but for the referee, there are no extremes for the penalty kick. At 43 ‘it is Brunori who tries to create danger from a tight angle in the opponent’s penalty area; the conclusion with the left-handed the number 9 rosanero, however, was stopped in two stages by Botta.

his is the last chance of the first 45 minutes of play, without extra time the referee blows his whistle twice and sends everyone to the locker room. 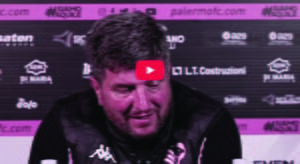 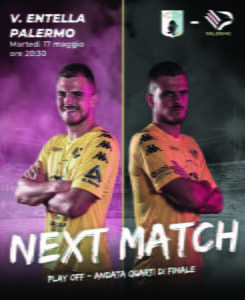 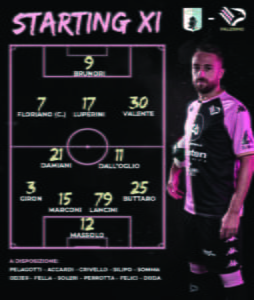 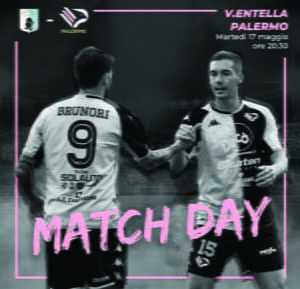 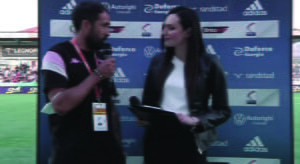 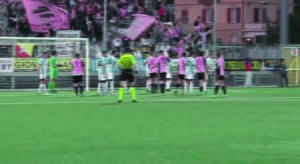 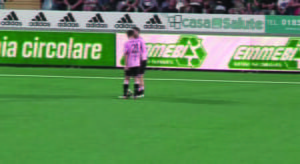 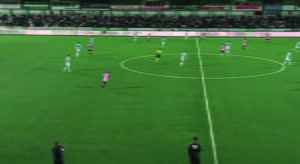 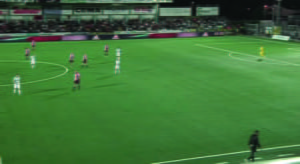 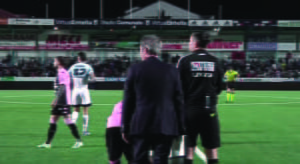 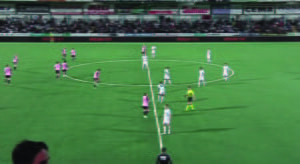 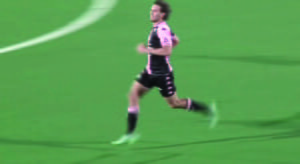 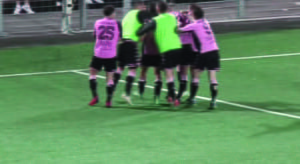 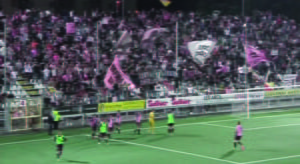 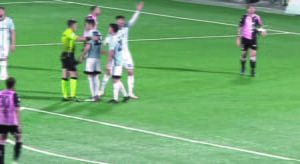 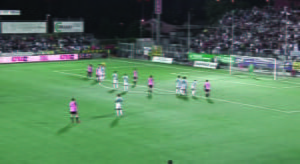 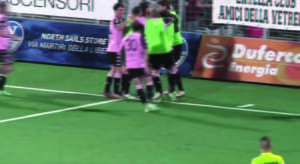 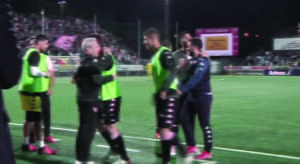 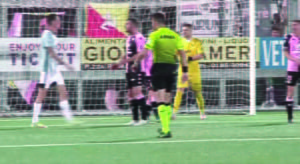 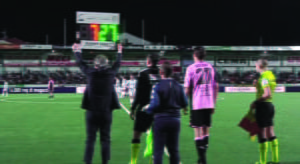 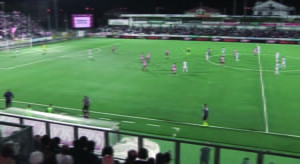 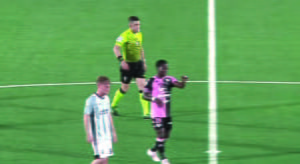 Before the second half, coach Baldini replaces the yellow card DallOglio sending Odjer onto the field. Afterward, Virtus Entella kicks off the second time on the initial whistle of the referee. And as in the first half, 40 seconds are enough to shake up the match! On a corner kick in favor of the rosanero beaten by Valente, Luperini beats Borra by hitting the ball aimed at the far post with his head!

The number 17 of the Sicilians gives him the advantage and returns to scoring after the goal scored in front of the 30,000 of the “Barbera” in the last match against Triestina. Five minutes pass and after another thrill for the hosts on the Floriano-Valente horizontal axis, Palermo gets a penalty in the 52nd minute!

Luperini verticalizes for Brunori which is spread out in the area by Pellizzer. On the spot always goes the number 9 of the rosanero who displaces Borra and gives him a double advantage. Around 55 ‘the match stops because a fan present in the guest sector has had an illness, the doctors intervene urgently. After three minutes the game resumes with two substitutions for Mr. Volpe: Magrassi and Merkaj enter who take the place of Palmieri and Lescano. At 64 ‘another chance for the hosts, Meazzi takes the place of Morosini.

At 67 ‘Virtus Entella is dangerous with Magrassi who, marked by Marconi, ends on goal finding Massoloa’s foot blocking the shot. The home team reopens the game on the developments of the corner! The ball randomly lands on Merkaj’s feet, which he just has to put on the net. Baldini then tries to shake up his team by sending Soleri on the field in place of Floriano.

At 75 ‘still a thrill for the Sicilians with several quick and precise exchanges between the Virtus Entella players who arrive to serve a cut ball in the small area of ​​the rosanero swept away by Buttaro. Five minutes later Odjer replies with a shot from the edge of the area but it ends very high. The Entella Volpe coach plays the last two changes of the match: Rada and Capello leave and Di Cosmo and Lipani enter.

Shortly after the last change also for Palermo, Crivello goes to the field and Giron comes out. The last minutes were full of tension at the Chiavari Town Hall. The fourth official shows, with the luminous scoreboard, that there will be six minutes of injury time. After the extra time, the referee blows his whistle three times, Virtus Entella-Palermo finishes 1-2.