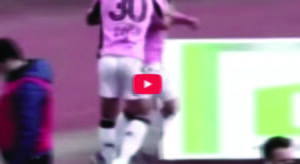 The rosanero team led by Silvio Baldini returns to the field on the occasion of the match valid for the 34th matchday Lega Pro C, away against Paganese

The first ball is entrusted to the rosanero who attack from right to left, the match begins at the initial whistle of the referee. In about 180 seconds from the start of the match, Palermo gets two corners one in a row to the other, but shortly afterward the players stop the game because a Paganese defender remains on the ground after taking a ball in the face, he asks himself vehemently the intervention of health professionals.

At 6′ the match resumes, with Brogni who gets up after a big scare and is ready to return to the field. In the following minutes the pace slows down and there are few scoring chances created by both teams on the pitch. Palermo leads the game, recovering many balls but is not precise in the offensive phase;

The Paganese, on the other hand, defends themselves and tries to hurt on the restart, even if it fails to worry the rosanero. At 22 ‘the Paganese takes the lead! Somma error in the setting phase, Tomasini steals the ball from him and finds himself face to face with Pelagotti: the number 18 kicks at the goal, the Palermo goalkeeper does not hold the ball and Cretella is quick in scoring just having to support Network.

At 28′ the rosanero try to react with De Rose who pulls and engages Baiocco in the parade from outside the box. On the developments of the corner kick, Somma nearly scored with a header colliding with the opposing goalkeeper.

At 40′ close to scoring the hosts on the developments of a corner kick, luckily for the rosanero the conclusion from the edge of Zanini’s area is blocked by the Sicilian defense. 45 minutes, Brunori enters the opponent’s penalty area with ball and foot, points to a defender, and passes him before being knocked down;

The referee has no doubts and assigns the penalty kick! On the spot goes the same Brunori who kicks with the right and displaces Baiocco! The result returns to a draw. After three minutes of injury time, the referee blows his whistle twice and sends all of them to the locker room. Ends the first half with the result of 1-1. 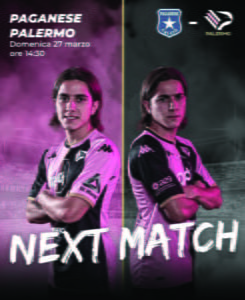 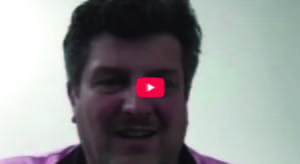 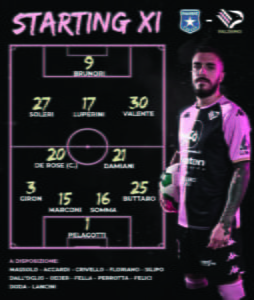 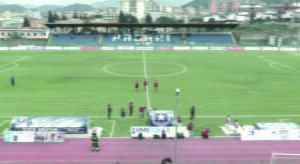 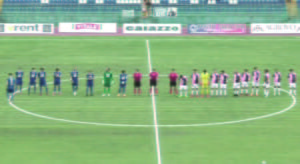 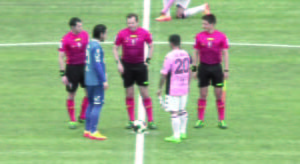 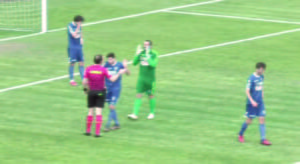 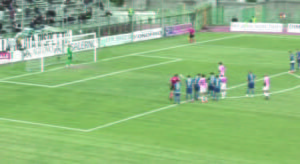 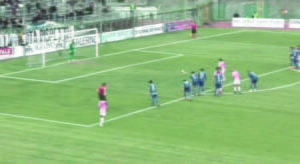 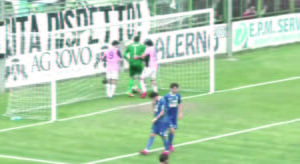 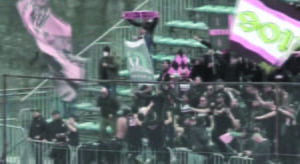 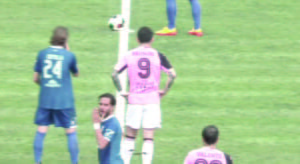 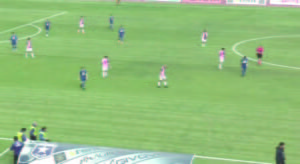 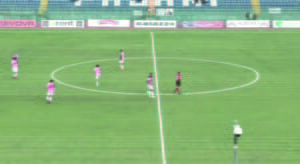 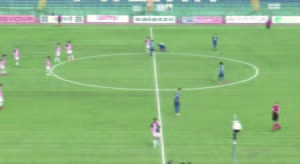 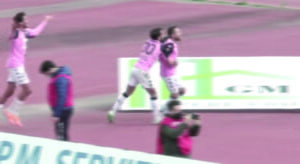 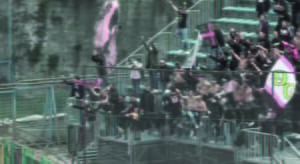 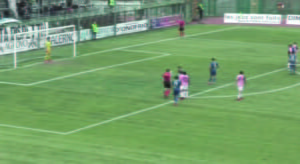 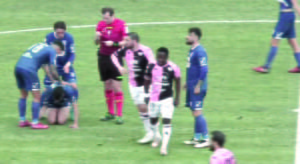 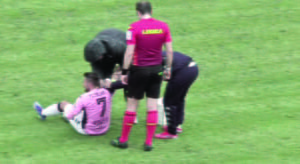 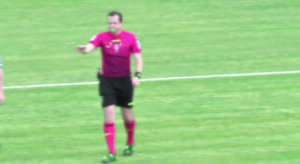 Teams back on the pitch, before the resumption there are changes for Palermo. Giron and Damiani leave the pitch and Crivello and Floriano enter in their place. Immediately after, the referee starts the second half. Eight minutes after the kick-off of the second half of the game, Mr. Grassadonia was forced to replace Murolo due to injury by sending Celesia into the field. At 55 ‘Palermo takes the lead! Floriano runs away in the left-handed lane and puts the ball in the middle where Valente fits and puts it on the net beating Baiocco!

At 59 ‘still changes for the Paganese: outside Florence and Scanagatta, inside Iannone and Martorelli. At 61’ instead, Baldini sends Odjer on the field in place of Soleri. Four minutes later defensive error of the hosts who erroneously serve Valente sent towards the door of Baiocco; the number 30 of the rosanero, however, is not accurate and misses the goal with his shot.

After a turn of the hands, the Paganese gets a penalty kick! Tommasini falls in the rosanero area pushed by Crivello according to the referee and on the spot goes the same number 18 as the bells. His right-footed shot from 11 meters is accurate and he beats Pelagotti, who was again tied. At 71′ Mr. Baldini sends Fella on the field in place of Luperini. Minute 77, Palermo scores from a corner kick but the referee stops everything and warns Odjer for a voluntary hand touch.

Immediately after, Mr. Grassadonia replaces Guadagni with Volpicelli and Palermo responds by sending Dall’Oglio to the field in place of De Rose. In the last minutes of the second half, Palermo threw themselves forward in search of the winning goal, maneuvering the ball from one side of the pitch to the other. At 90 ′ the fourth official announces with the luminous scoreboard that there will be four minutes of recovery. At 91 ′ Palermo remains in 10 men, Odjer is expelled for a double yellow card. After the extra time, the result does not change and the referee blows his whistle three times. Paganese-Palermo ends 2-2.