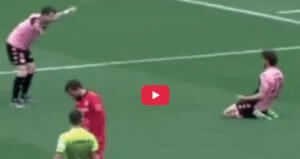 The rosanero club has an obligation to win. Turris arrives at the “Renzo Barbera” stadium in the Sicilian capital on the occasion of the 28th matchday of group C of Serie C.

Teams on the pitch, guests in red shirts and shorts, and hosts with their first official uniform. The first ball is entrusted to Turris who will attack from left to right, the referee blows his whistle and the match begins. Not even a minute of play and De Rose tries a shot from outside the box rejected by Perina.

At 7′ Palermo’s fulminating counterattack with Damiani running all over the field with ball and chain, De Rose served in the area the captain of the rosanero looks for Valente who kicks and hits the Turris goalkeeper; the assistant, however, had raised the flag for offside. A minute later Floriano in the opponent’s penalty area serves as a tow Brunori who just kicks but hits the post.

What a start in this Palermo-Turris! At 10 ‘comes the advantage of the Sicilians! Lancini serves with a long vertical throw Brunori which is anticipated by Sbraga with his head, Perina is off the posts and is surprised by his partner who sends the ball into the net!

After the advantage of Palermo and a sprint start, the race around 20 ‘lowers the pace; the visiting team finds themselves chasing after the first few bars of the game. 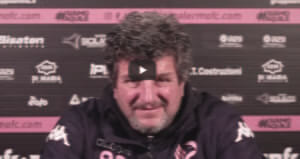 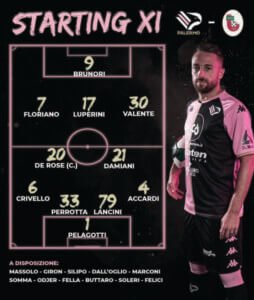 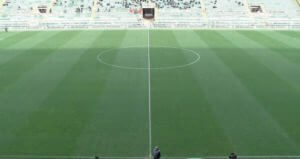 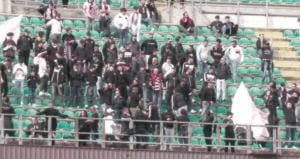 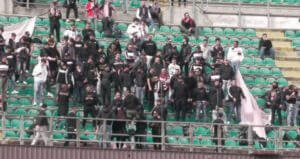 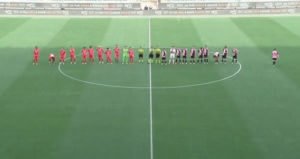 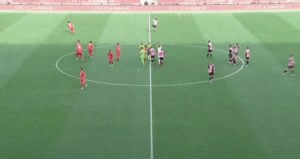 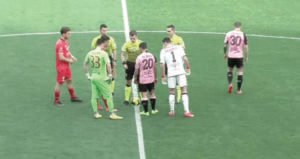 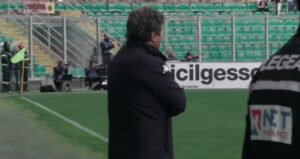 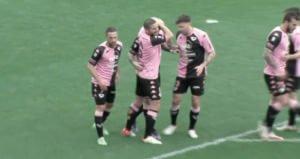 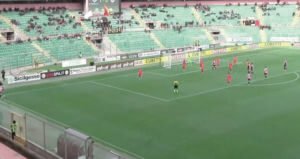 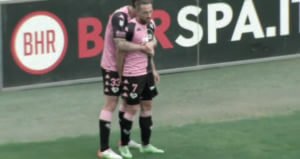 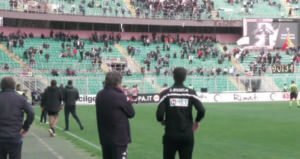 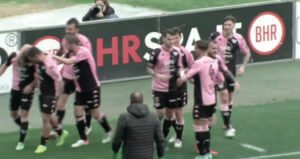 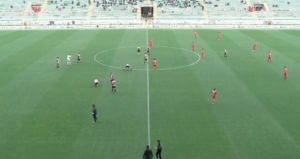 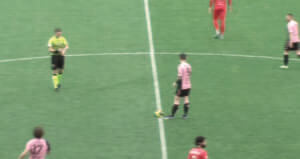 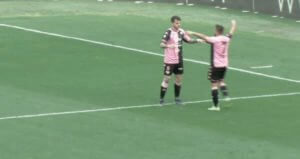 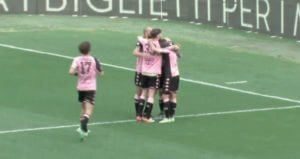 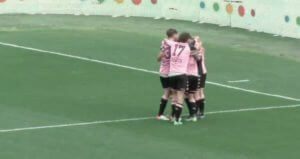 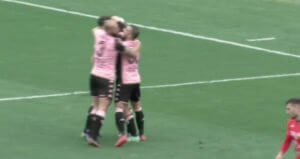 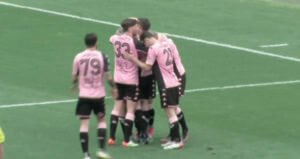 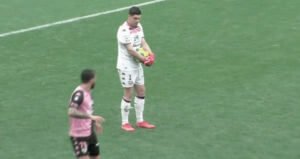 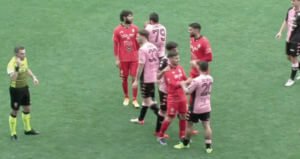 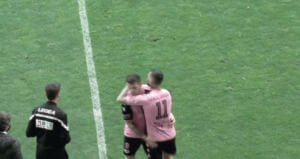 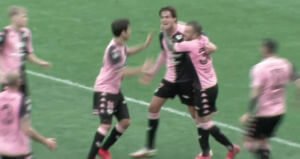 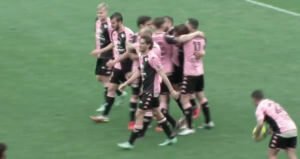 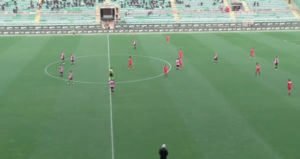 The two teams return to the pitch. Before the resumption, Mister Caneo replaces Sbraga and Pavone sending Bordo and Longo onto the field. Mr. Baldini also made a change, inside Giron and outside Crivello. Shooting begins. At 51 ‘conclusion from outside the area for Brunori who touches the post to the left of the far defender from Campania.

At 53 ′ Palermo drops the trio! De Rose looks for and finds Brunori vertically who has plenty of time to control the ball and beat the opposing goalkeeper! Only three minutes pass and the rosanero’s poker arrives! De Rose, Floriano, and Brunori build the action all vertically: at the edge of the area Damiani enters served by Floriano himself, his conclusion is rejected by Perina but the ball lands on Luperini’s feet that he only has to place on the net! Still substitutions at minute 61 for the rosanero. Accardi and Floriano exit and give way to Somma and Felici.

At 64 ‘Valente kicks from outside the area and engages Perina in the rejected. A couple of minutes later Turris tries to give a shock by sending Finardi and Giannone on the pitch in place of Tascone and Leonetti. The last substitution in the 71st minute for the visiting team, Nunziante enters in place of Zanoni.

At 72 ‘Longo is expelled for an elbow to the face against Lancini and leaves his teammates in 10 men. Shortly after Baldini sends Soleri on the field who takes the place of Damiani. An opportunity also for Felici who enters the penalty area from the left, focuses, and kicks hard on the goal but finds the opposing goalkeeper’s wall.

At the 79th minute, Felici tried again to try the conclusion, the shot is central and Perina saves without difficulty. Baldini, about five minutes from the end of the match, also gives Dall’Oglio a few minutes of play, who takes the place of Brunori.

At 90 ′ Palermo scores the fifth goal! On the development of a corner kick, Soleri is reactive in sending the unsafe goalkeeper’s rebound to the net. It’s okay for the rosanero! After the Sicilian goal, the match director whistles the end of the match. Palermo-Turris ends 5-0.