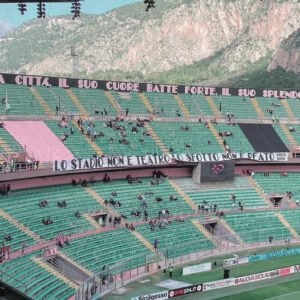 Palermo faces Paganese at the “Renzo Barbera” stadium on the occasion of the fifteenth day of group C of Serie C. The team led by Giacomo Filippi is looking for a third success in a row, a taboo that has yet to be dispelled this season.

Teams on the pitch, first ball entrusted to the Sicilians who will attack from right to left in the rosanero jersey; guests in white jersey, the referee whistles the start of the match. Palermo managed the game during the initial stages of the challenge.

Pressing on each opposing player and immediate recovery of the ball by the team led by Mr. Filippi. At 9 ′ the first real danger for Baiocco’s goal, Almici crosses into the area and finds Brunori who kicks on the fly with his left foot and engages the gloves of the Campania goalkeeper.

Shortly thereafter, two more chances for the rosanero, first Perrotta with a header from a corner kick and then Fella with a close shot blocked by Baiocco. At 15 ‘always the rosanero continue in their high pressure with Paganese defending herself as best she can.

20 minutes, Brunori kicks with the right, the rebound favors Fella who, like a good bird of prey in the area, steals the ball but does not reach the conclusion. Three minutes later Guadagni tries with a left-handed shot, but the ball ends up high over the crossbar.

At 31 ‘Odjer gets a good free-kick from the edge of the Paganese penalty area, slightly away from the right corner. On the ball goes Dall’Oglio who tries a direct conclusion on the goal by touching the intersection of the goalposts. Minute 37, Palermo still dangerous with a Fella-Brunori exchange that leads to the conclusion of this last save with some difficulties from Baiocco.

After a turn of hands comes the advantage of the rosanero! Valente recovers yet another ball in the middle of the field and serves Brunori vertically; number 9 is lucid and sees the cut in the penalty area by Fella who with the left-hander beats Baiocco and scores the 1-0 goal!

The team of Filippi, after the goal of the advantage, continues to become dangerous, at 44 ‘in fact Odjer tries the conclusion that touches the goal post. At 46 ‘Brunori scores, but the referee stops the game for offside. This is the last chance of the first half, which ends after one minute of injury time. 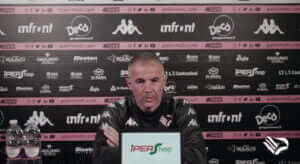 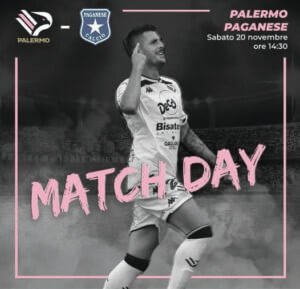 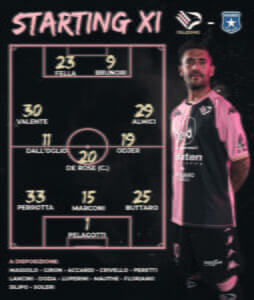 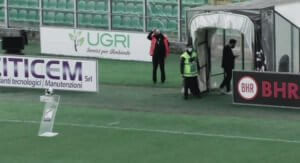 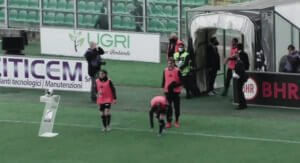 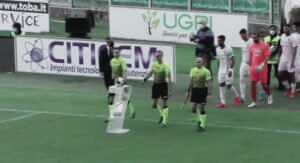 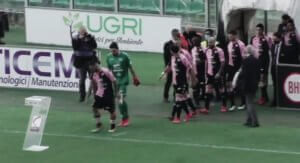 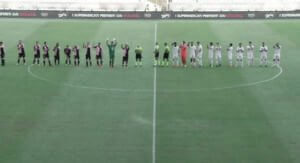 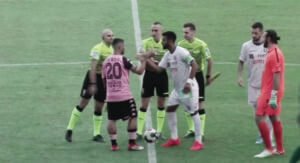 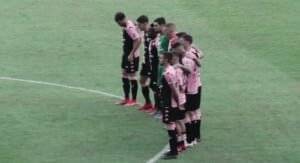 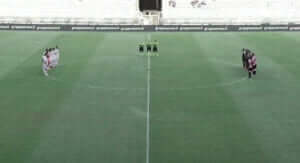 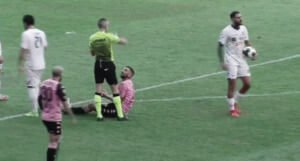 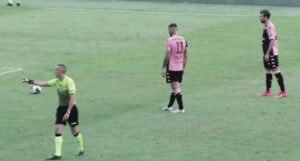 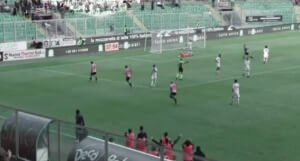 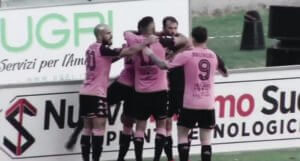 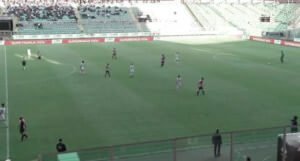 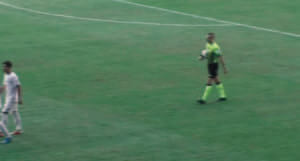 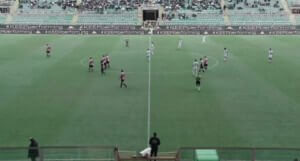 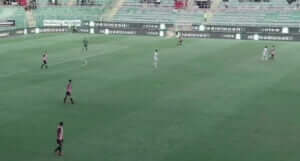 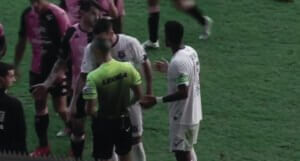 SECOND HALF / Highlights Palermo vs Paganese, 3-0 Serie C, another positive result for the rosanero!

Compagini back on the pitch, ball entrusted to the guests: the second half begins with the advantage of the rosanero. At 50 ′ Brunori overtakes an opponent and reaches the bottom looking for a partner in the middle, the ball crosses the whole small area but no rosanero player finds the right flicker.

Shortly after a conclusion from outside the area of ​​Sussi was rejected with punches by Pelagotti. At 59 ′ an opportunity for Palermo with a Dall’s cross from Perrotta, saved on the line by the opposing defender. 62 minutes, Tissone receives the direct red for a foul on Almici leaving his teammates in ten men.

Shortly after Valente recovers the ball and arrives at the conclusion from a central position without, however, hitting the goal. At 69 ′ the first substitutions for both teams arrive. The Paganese replaces Cretella and Guadagni with Vitiello and Volpicelli. Palermo, on the other hand, replaces Dall’Oglio with Silipo. At 72 ′ Brunori frees himself well in the penalty area served by Silipo and kicks at the goal but closed by an opposing defender.

Minute 74, there are other substitutions for the two teams. Mister Grassadonia sends Schiavino and Campanile to the pitch instead of Bianchi and Manarelli. Filippi chooses Soleri who replaces Fella. Just a minute later Brunori kicks from outside the area, Baiocco rejects the strong conclusion of the 9 rosanero with his fists.

At 79 ‘the doubling of Palermo arrives! Odjer gets a free kick near the corner flag; Silipo takes care of the service, who with the left-hander finds the perfect insertion of Soleri who doubles the advantage of the rosanero. A few moments pass and Palermo drops the trio!

Valente from the opposing half of the field sees the insertion of Brunori and serves him precisely, the number 9 stops the ball with his chest and kicks with his right foot, beating Baiocco! At minute 85 came the last changes. The Paganese sends Viti to the field in place of Florence. The rosanero respond with the entry on the pitch of the acclaimed Accardi, Mauthe, and Floriano.