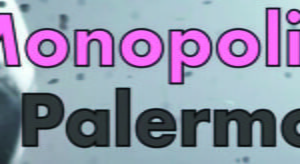 After Bari’s mathematical promotion to Serie B, which arrived last day, Catanzaro and Avellino with 62 lengths settle in second and third place in the ranking: three days from the end of the championship, everything is still to be decided in view of the playoffs.

Kick-off scheduled at 2.30 pm. First ball entrusted to the rosanero who attack from right to left: the referee blows his whistle and starts the match. The first ten minutes of the challenge highlight the weight of the points at stake. You fight for every ball and there are few actions created with clarity by both teams.

At 14 ‘Valente makes a perfect cross, but Soleri does not believe it and does not enter in time to score. Minute 19, the advantage of Palermo arrives! This time the precise cross starts from Giron’s left-handed, with the ball reaching up to the far post where Valente is inserted with the right timing. Rosanero in the lead with the goal of the number 30.

In the minutes following the Sicilian goal, the hosts try to react by trying to make themselves dangerous with some offensive actions well faced by the rosanero. The challenge is fought in midfield, in the nerve center of the pitch. Many balls recovered by the rosanero who often try to restart on the counterattack.

The rhythms remain high for the entire duration of the first half, although the dangerous plays of the offensive departments remain few. Without injury time, therefore, the referee whistles twice and sends everyone to the locker room. Baldini’s team ends the first portion of the game with an advantage. 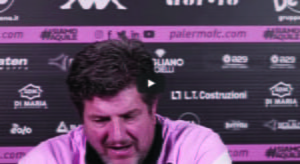 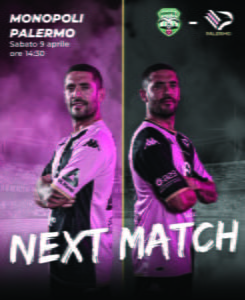 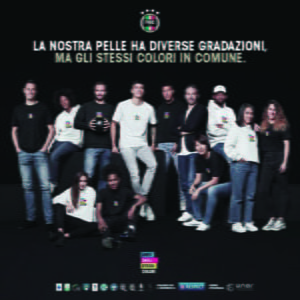 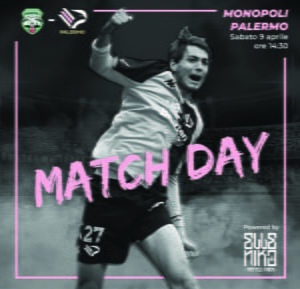 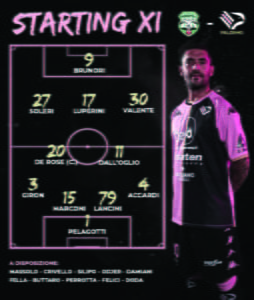 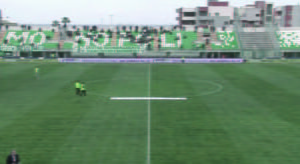 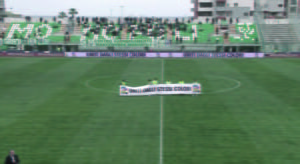 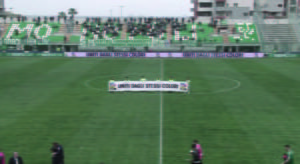 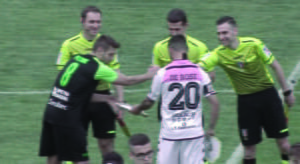 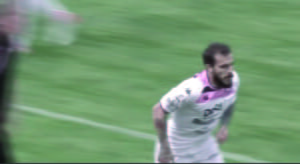 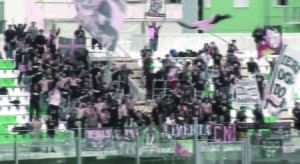 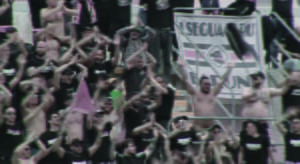 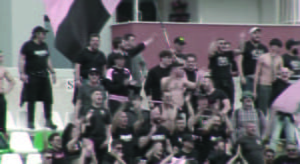 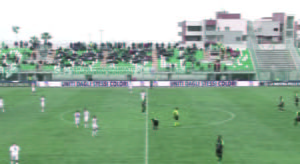 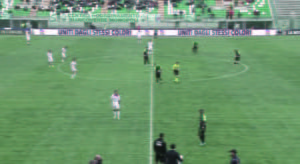 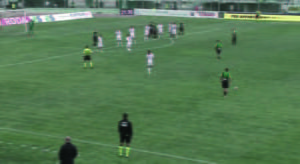 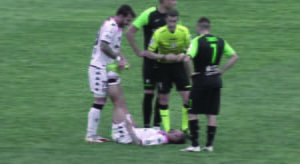 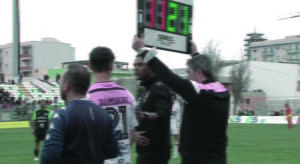 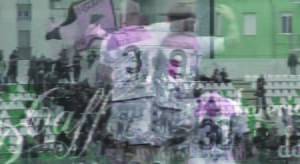 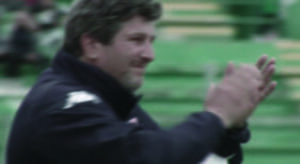 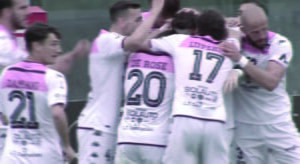 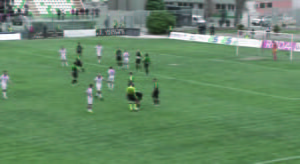 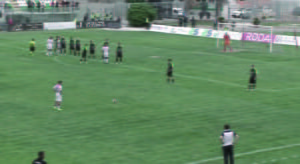 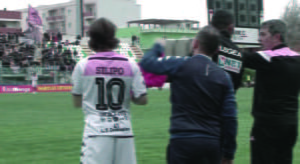 Monopoli makes a change, mister Colombo sends Hamlili on the field in place of Piccinni. The second half begins with the hosts’ possession. The rosanero are dangerous in the 51st minute, Brunori from the edge of the area serves Soleri who kicks centrally, Loria blocks the ball. Two minutes later it was the same number 9 of the Sicilians who tried the shot from outside the box, but also in this case, however, a slow and central ball stopped by the Apulian goalkeeper.

At 62 ‘the hosts make two changes: Arena leaves the pitch due to injury, Fornasier enters his place; Grandolfo takes the place of Mercadante. Gulebre tries the conclusion from outside the box, central shot and not very powerful in the 69th minute.

Minute 77, Baldini sends Daminani to the field in place of Dall’Oglio. The teams are starting to feel a little tired. At 78 ′ comes yet another Brunori’s pearl! After passing two opponents on the edge of the opponent’s penalty area, the number 9 of the rosanero takes aim and traces a perfect trajectory on the far post of the goal defended by Loria. Shortly after, there are still substitutions for the hosts: Viteritti and Vassallo leave and Novella and Morrone enter.

Shortly before the end of the match, Valente has two chances to score his personal double, the last of which sees him hit the post. At 90 ‘Fella enters the field in place of Brunori. Soleri scores the 3-0 goal by hitting De Rose’s cross from a free kick with his head, but the assistant raises the flag for offside. In the four minutes of injury time allowed by the referee, the rosanero manage the ball waiting for the end of the match. Silipo has one minute to stay on the pitch after replacing Valente. There is no more time! The referee blows his whistle three times, Monopoli-Palermo ends 0-2.